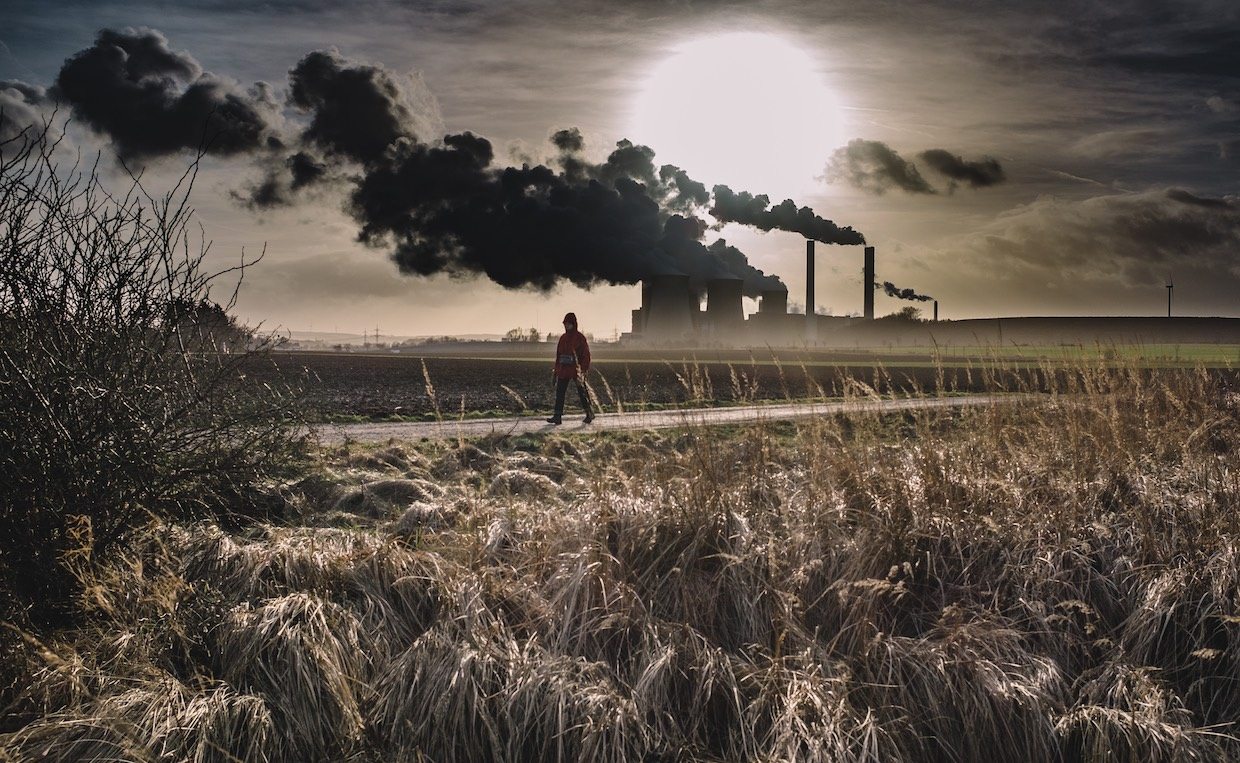 PlanetWatch
It’s our turn on watch

The Continued Attacks On Environmental Protection By Lame Duck Trump

As the Trump administration winds down, the environmental rollbacks continue and even seem to increase. The air, water, soil, human health, and animals are not exempt. What matters most to the people running the federal agencies charged with protecting the environment is industry, namely the fossil fuel industries. Interior Secretary David Bernhardt worked as an […]

Rolling back protections of the Migratory Bird Treaty Act is an example of the corruption and obsequious deference to Big Oil by Trump & Co.

EPA Administrator Andrew Wheeler will leave environmental damage as his legacy. His latest decision causes harm to both human health and the environment. He chose to ignore his own scientists and keep a 2012 standard for particulate matter pollution. An EPA report recommends a standard for nine micrograms per cubic meter, 25 percent stronger than […]

Read more
What Will President Biden’s Environmental Policies Look Like?

Now that the electoral college voted for Joe Biden as the next president, it’s time to consider his environmental policies. They will definitely not look anything like Donald Trump’s policies that opened the nation’s air, water, and soil up to fossil fuel companies to exploit.  Biden’s first days in office will certainly include undoing the […]

Read more
The Move to Keep Fossil Fuels In the Ground

The covid-19 pandemic failed to reduce carbon dioxide emissions. According to the World Meteorological Organization, global carbon emissions continue to increase. Perhaps one of the reasons is that most of the world’s electricity still comes from fossil fuels. And fossil fuel exploration and extraction continues despite the pandemic. Fossil fuels are the main cause of climate […]

Species extinction is accelerating at an unprecedented rate, according to a report by the UN’s Intergovernmental Science-Policy Platform on Biodiversity and Ecosystem Services (IPBES). Since 1900, the average abundance of native species decreased by at least 20 percent. Over 40 percent of amphibian species, nearly 33 percent of reef-forming coral, and more than a third […]

Does nature possess basic rights? It may seem like a strange concept to grant nature the same fundamental rights that a person possesses. A report by the Cyrus R. Vance Center for International Justice, Earth Law Center, and International Rivers looks at how places around the globe adopt laws giving rights to rivers.  “Rights of […]

Bridging the gap I tried this last week on a post I promoted on Facebook expressing my concern with changing federal environmental policy in Alaska. That I was paying Facebook a modest sum of cash in exchange for increased exposure, I anticipated raucous participation from the comments section.     Just preaching to the choir […]

The PlanetWatch Group is a new project of TDS Environmental Media. We are a group of writers and journalists telling stories about planet Earth. We also look for important human stories, since the happy success of each depends on the other.

Through extensive research founded on decades of experience, PlanetWatch produces in-depth multimedia content including original reporting, interviews, and commentary video, data visualizations, and podcasts. We examine not just global warming or “green” topics, instead, taking a holistic appraisal of the interrelated challenges faced by each of us, no matter the circumstance.

The goal is to inform and unite.

“Find your place on the planet. Dig in, and take responsibility from there.”

These words from poet and naturalist Gary Snyder informs our motivation for the PlanetWatch Group. In the brokenness of our age, we dig in where it comes together for each of us. Planet Earth. PlanetWatch begins for a 10-year-old-boy

I was 10 when Apollo 8 transmitted the first grainy, lo-res, black-and-white images back to Earth of Earthrise. December 24, 1968. It blew everyone’s mind. The first glimpse of Earth from space. There we all were.

I’ll never forget walking outside with my family that cold Colorado Christmas Eve. We all looked up that night at the moon, hanging high and bright in the sky, and saw our reflection.

For me, there’s never been a clearer connection between my tiny little spot on this earth, the moon there, hovering in the sky, and everything in between. In addition to this website, The PlanetWatch Group includes the following web properties: