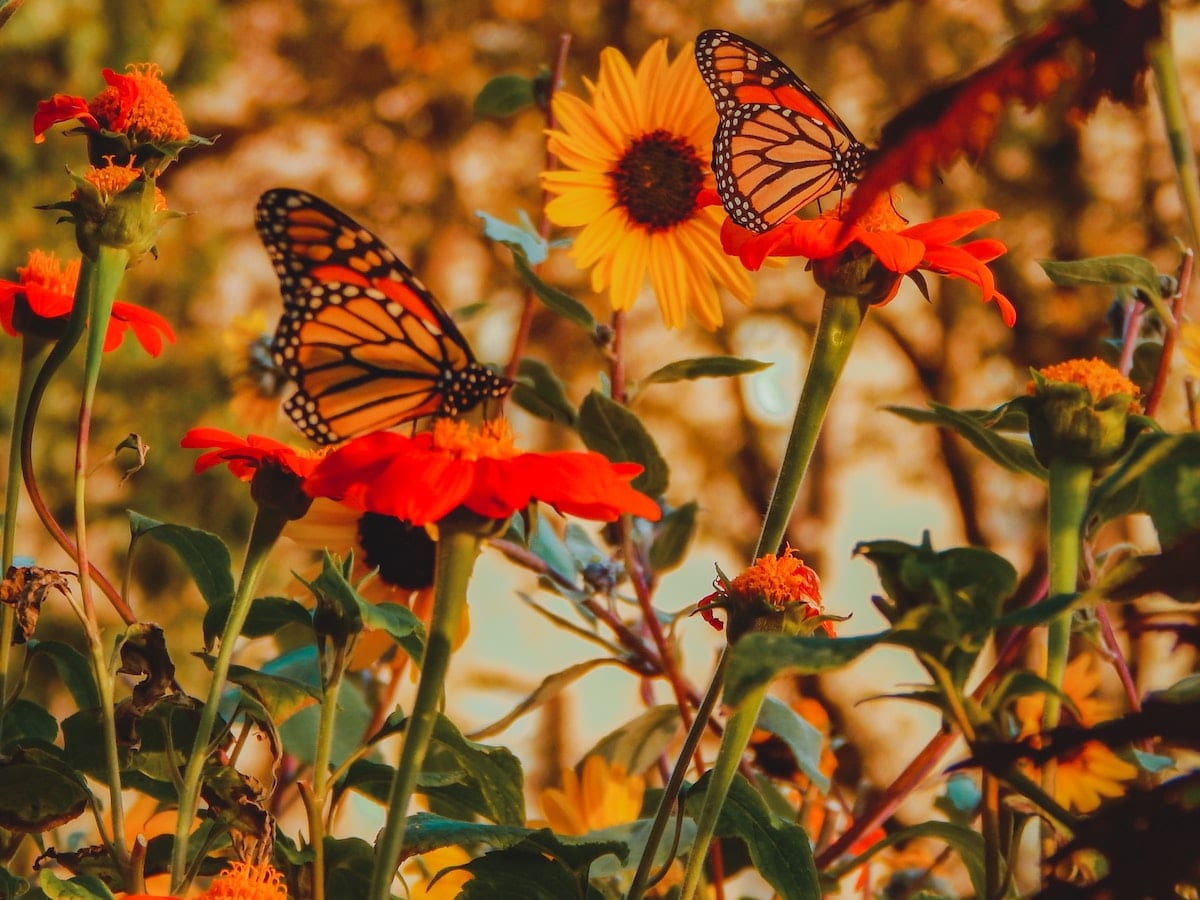 The legacy of former President Donald Trump is environmental deregulation. Part of that legacy includes delaying protection for 11 species identified as needing endangered status. The Trump administration instead put them on a candidate list.

In early January, the Center for Biological Diversity filed a formal notice of its intent to use then-Interior Secretary David Bernhardt for delaying protection for the 11 species. The Trump administration had the lowest rate for listing species since the Endangered Species Act passed. The Obama and Clinton administrations listed an average of 45 to 65 species a year, respectively.

A backlog of endangered species

The U.S. Fish and Wildlife Service developed a plan to address the backlog of more than 500 species waiting for listing. Every year since, the FWS failed to make dozens of findings from the plan, according to the Center for Biological Diversity’s intent to sue notice. That notice includes 30 species in 2017, 78 in 2018, 46 in 2019, and 58 in 2020. There are perhaps thousands of species in the U.S. that need protection under the ESA to avoid becoming extinct. That includes more than 500 petitioned species waiting for 12-month findings from the FWS. As the formal notice put it, “There is no explanation for the very small number of species that received protection in the last two years.”

“The Trump administration’s undermining of the Endangered Species Act puts the monarch butterfly, eastern gopher tortoise, and hundreds more plants and animals at risk of extinction,” said Noah Greenwald, endangered species director at the Center for Biological Diversity. “For newly nominated Interior Secretary Deb Haaland to successfully save these species from extinction, it will require more money for endangered species, new leadership at the Fish and Wildlife Service, and a renewed commitment to science and following the law.”

The 11 species cited by the Center for Biological Diversity’s formal notice are the monarch butterfly, eastern gopher tortoise, Peñasco least chipmunk, longfin smelt, Colorado Delta clam, three Texas mussels, magnificent ramshorn snail, bracted twistflower, and northern spotted owl. These 11 threatened species need to be among the first the Biden administration lists as endangered. A closer look at each species reveals why they are in desperate need of listing as endangered.

The eastern gopher tortoise is native to the Southeast in the U.S. Gopher tortoises in Louisiana, Mississippi, and Alabama (west of the Mobile and Tombigbee rivers) are protected as threatened under the ESA. However, those in eastern Alabama, Florida, Georgia, and South Carolina lack protection.

The Peñasco least chipmunk occurs in two populations in the White and Sacramento mountains in southern New Mexico within the Lincoln National Forest and the Mescalero Apache Indian Reservation. They prefer ponderosa pine forests, and logging, livestock grazing, and fire suppression have altered their preferred habitats.

The longfin smelt is a small fish along the Pacific coast of the U.S. from Alaska to California. Listed as threatened under the California Endangered Species Act in 2009. The FWS found the San Francisco Bay-Delta Distinct Population Segment needed protection under the federal ESA, but never listed the fish.

Found in freshwater ponds along the North Carolina coast, the magnificent ramshorn snail has existed only in captivity since 1993.

The bracted twistflower is the wildflower of Austin, Texas. All but three of the populations of this wildflower are on private land that is either being developed or is likely to be developed. Houses now sit where the wildflower used to live.

The northern spotted owl is one of three spotted owl subspecies. The loss and degradation of its habitat and competition with the barred owl threaten it. 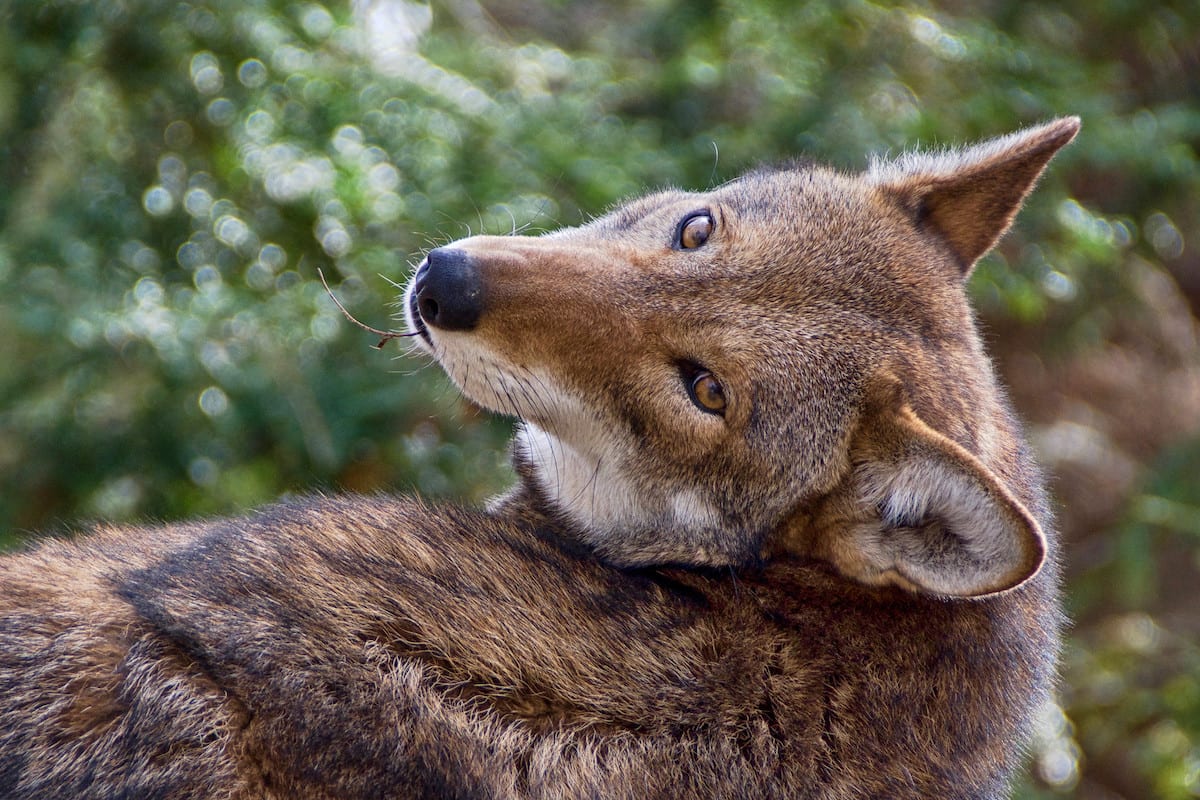