A single belt made of plastic waste will prevent 10 kilograms of plastic from entering the oceans. One solution among many we need to stop ocean pollution. 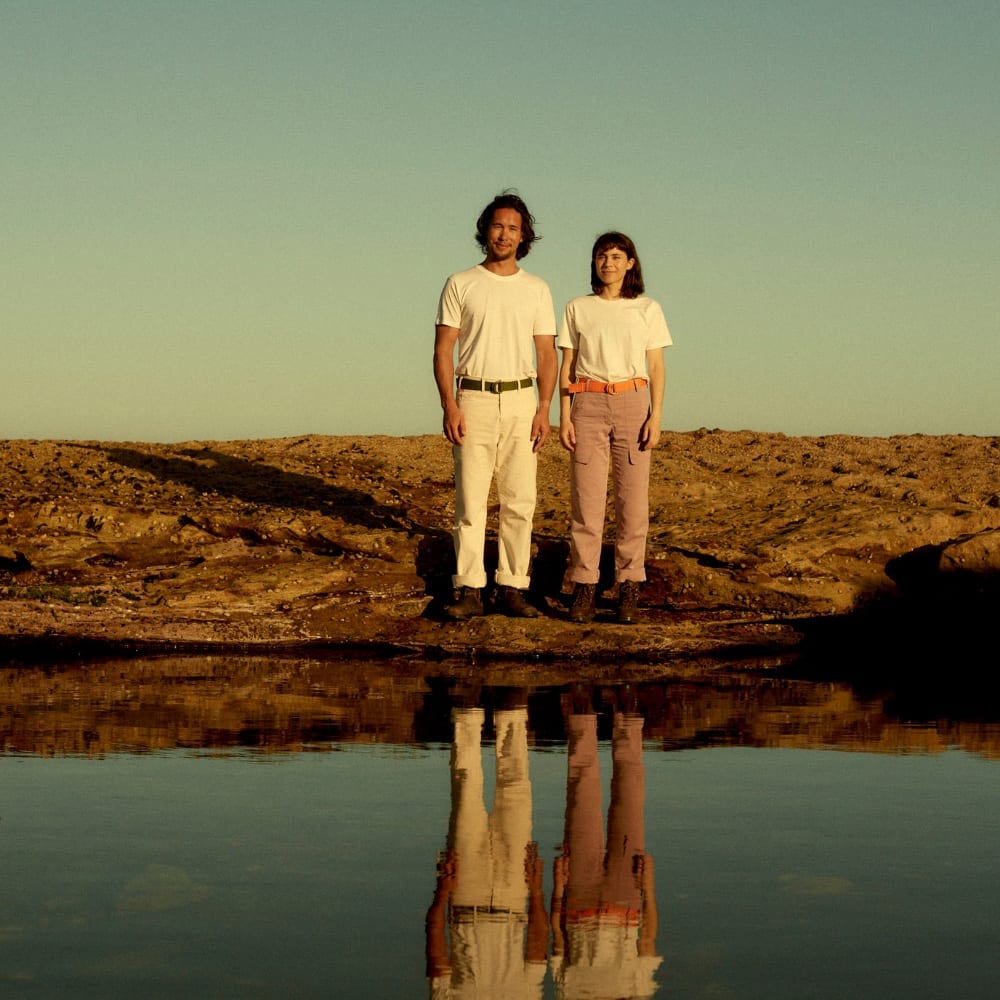