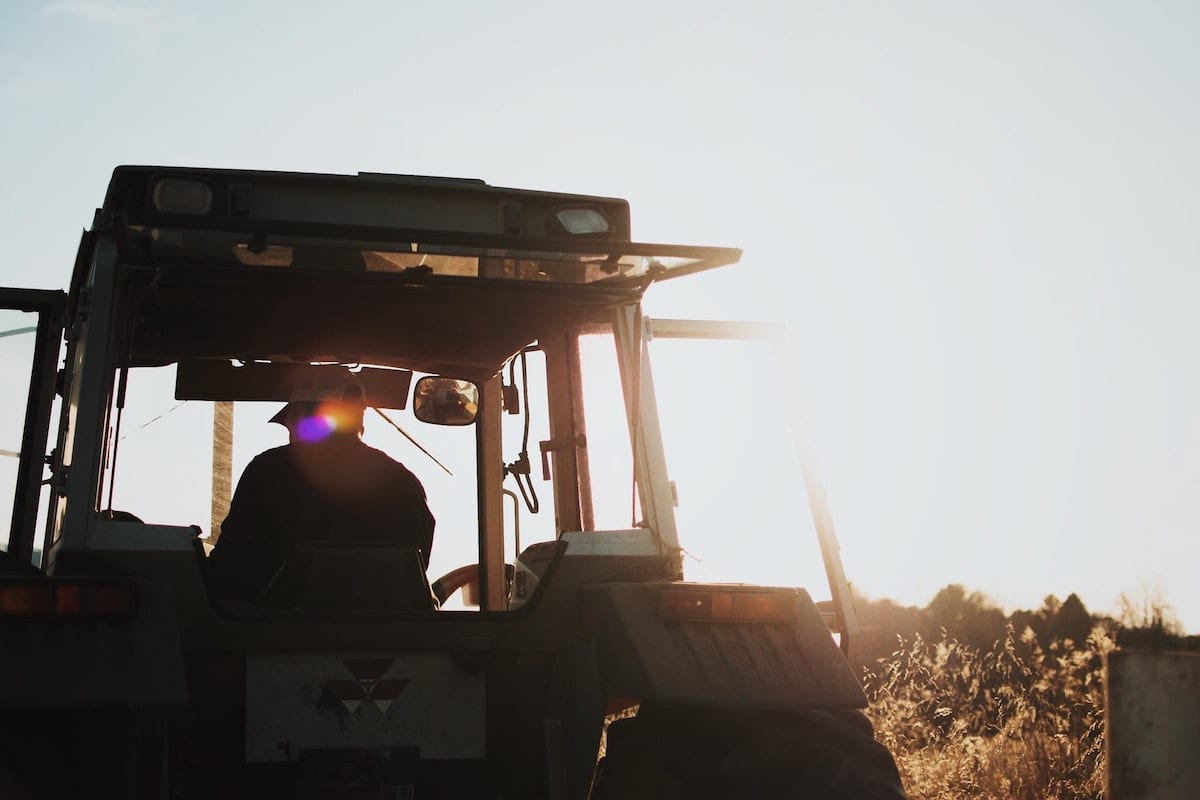 Climate change is already impacting agriculture in the United States. The annual average temperature in the lower 48 states has increased by 1.2 degrees Fahrenheit over the last couple of decades and by 1.8 degrees Fahrenheit since the beginning of the last century, according to the Fourth U.S. National Climate Assessment. Annual precipitation decreased across most of the southern and western U.S. but increased across most of the northern and eastern U.S.

Most of the greenhouse gas emissions from agriculture come from crop and soil management, with crop production accounting for 95 percent of emissions. While nitrous oxide is naturally produced in the soil, human activities can increase it, which include fertilization through the application of manure of other organic materials, retention of crop residues, and cultivation of soils with high organic matter content. Irrigation, draining, tillage practices, and fallowing of land can indirectly affect nitrous oxide emissions.

Agriculture can reduce greenhouse gas emissions and also remove carbon dioxide from the atmosphere. Plants and soil sequester carbon. “Soils are the largest terrestrial sink for carbon on the planet,” according to the U.S. Department of Agriculture. Forests and croplands in the U.S. sequester the equivalent of 12 percent of carbon from the energy, transportation, and industrial sector. By using farming practices that encourage carbon sequestration and practices that minimally disturb the soil, farmers can slow or reverse carbon loss from their fields.

One way for farmers to minimally disturb soils is to use conservation tillage, which conserves soil by reducing erosion. It reduces soil disturbance and mitigates the release of carbon from the soil while improving the soil’s carbon sequestration capacity. Combining the use of cover crops with conservation tillage will increase the soil’s capacity to sequester soil. Cover crops include grasses, legumes, and forbs planted before the main crop emerges in either the spring or after the fall harvest. Cover crops add biomass to the soil surface and below the surface and sequester carbon.

How efficient irrigation and rangeland can reduce emissions

There are other ways that farmers can reduce greenhouse gas emissions. One of those ways is through efficient irrigation management. Groundwater pumping is the biggest use of energy on farms. In California, agricultural irrigation uses enough energy to power 1.5 billion homes, and most of the energy use occurs from May to October when the state’s energy use is the highest. Methods such as drip and micro-sprinkler systems reduce water use. Compared to flood irrigation, those methods can achieve up to 90 percent efficiency compared to 60 to 85 percent with flood irrigation.

Rangeland has a very good potential for carbon sequestration. More than half of California’s land is rangeland. Grazing land for wild and domesticated animals comprises about 830 million acres in the U.S and rangelands account for about 48 percent of that land. Rangelands hold more than one-third of the world’s terrestrial carbon reserves. The sheer size of rangelands has the potential to sequester vast amounts of carbon. Properly managed rangelands have the capacity to store an estimated 19 million metric tons of carbon annually.

Photo by Spencer Pugh on Unsplash