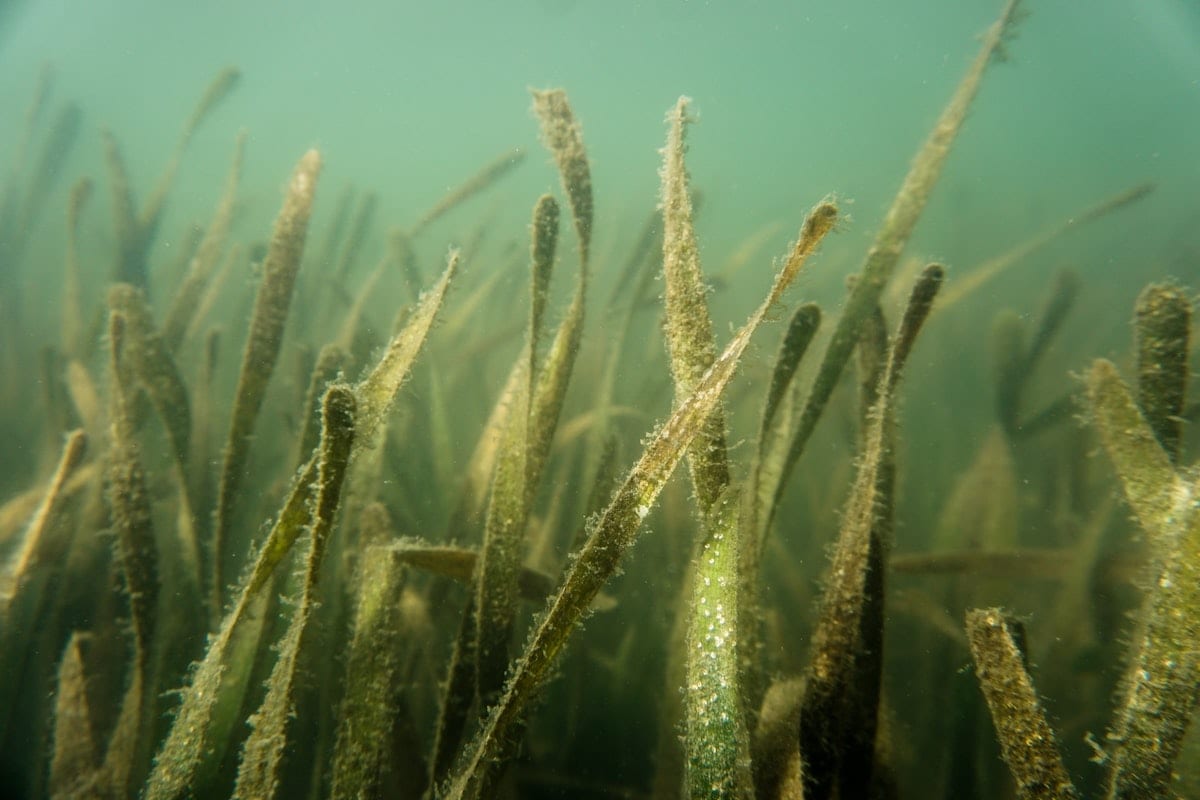 Have you heard about the environmental crisis in Florida’s Tampa Bay? A former phosphate plant called Piney Points began releasing wastewater on March 31 into Piney Point Creek which leads into Tampa Bay. The company that owns the facility, HRK Holdings, LLC submitted a report on March 26, 2021 to the Florida Department of Environmental Protection of process water bypassing the wastewater management system at the Piney Point facility. The DEP approved discharging the wastewater, requiring that HRK take steps to prevent an uncontrolled discharge.

As you can imagine, disaster struck. Authorities ordered 300 households to evacuate, fearing a catastrophic flood. More than 200 gallons of wastewater was pumped into Tampa Bay, after HRK Holdings, LLC, the owners of the facility, began a controlled release. The DEP authorized the release, which contained process water, a byproduct of phosphate processing that contains high levels of nitrogen and phosphorus.

Why did authorities allow HRK to discharge any wastewater? The short answer is to relieve pressure on containment walls. However, in 2008, the U.S. Army Corps of Engineers predicted the Piney Point phosphate plant in Manatee County could cause a disaster and warned the Manatee County Port Authority, according to the Tampa Bay Times. The state chose to leave the facility open, Department of Environmental Protection Secretary Noah Valenstein told Florida lawmakers on April 7, leaving “the property still there as a risk,” he said.

The Manatee County Commission’s solution to the problem is to spend $9.3 million on a deep well injection plant that will both treat and dispose of the remaining wastewater at Piney Point. Some people are concerned about it. Joe McClash, a former Manatee County Commissioner, told WFLA News, “We just don’t know what happens when you introduce water to the subsurface of Florida. It’s like holes in Swiss cheese.”

The environmental problems of phosphate wastewater

Researchers recently discovered high concentrations of nitrogen in and around Port Manatee which have created algae blooms. Algae blooms are what the U.S. Environmental Protection Agency describes as an overgrowth of algae in water. Some algae blooms can severely impact human health and aquatic ecosystems because they produce toxins in the water. However, even non-toxic blooms can harm the environment.

Florida has 27 phosphate mines, that total 450,000 acres. Nine of them are currently active. There are phosphogypsum stacks in four counties in the state, with around a billion tons of the radioactive waste in two dozen stacks. Manatee is one of those four counties. Piney Point highlights the need for American agriculture to widely adopt the use of natural fertilizer, which would eliminate the need for phosphate.

Photo by The Tampa Bay Estuary Program on Unsplash