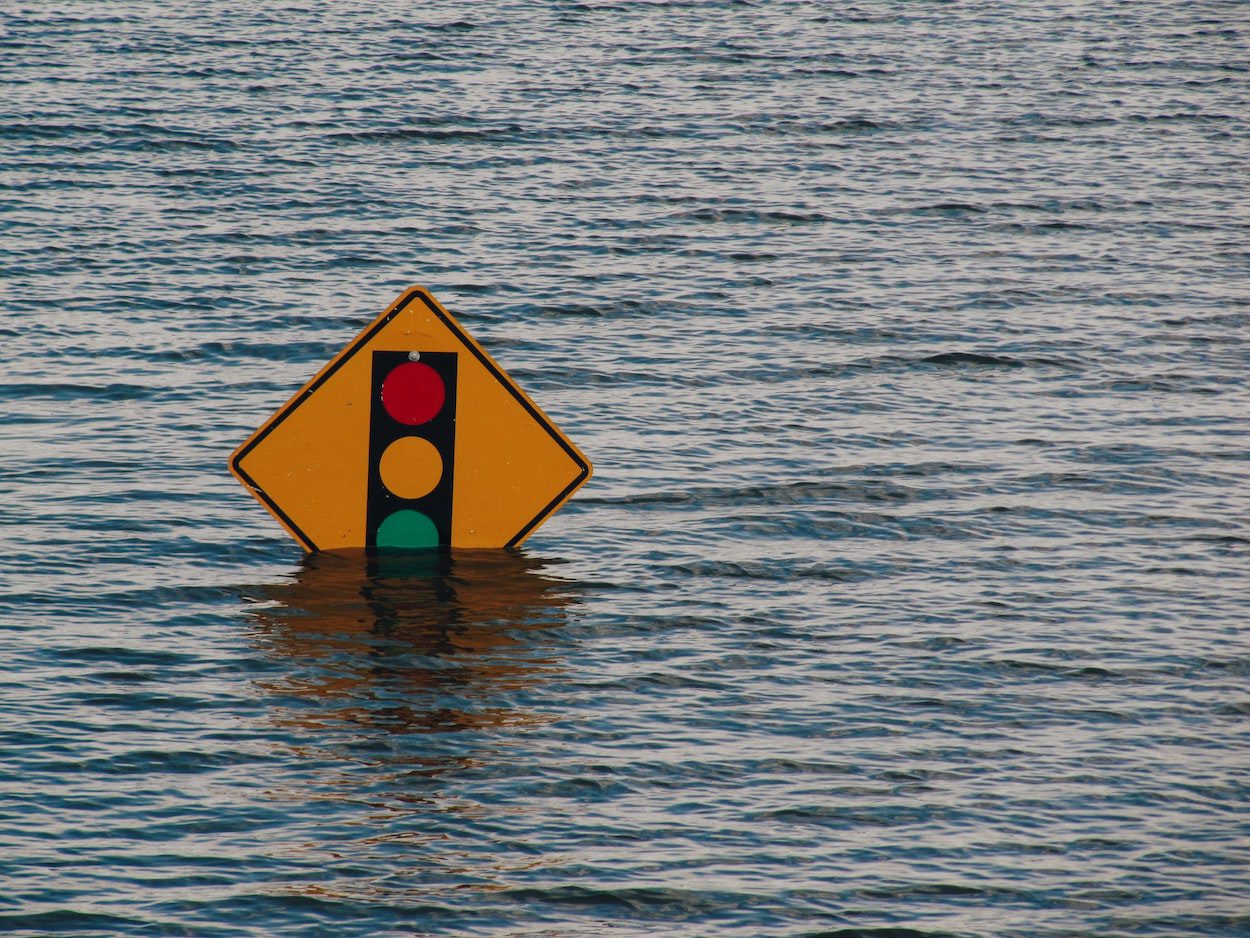 Climate change presents risks for banks. Those risks include extreme climate-related events, including floods, storms, and wildfires. Climate change increases the frequency of a banking crisis, according to a report by Resources. The risks posed make it imperative for banks to mitigate the effects of climate change with climate risk management. And banks are increasingly rolling out their climate risk management plans spurred on by regulatory and commercial pressure.

The climate risk management plan of the European Central Bank

“We have acknowledged that climate change is an essential challenge for the world, and is of strategic importance for the ECB’s mandate,” Christine Lagarde, President of the ECB, said at a press conference in June 2021.

The Governing Council of the ECB has a comprehensive action plan regarding climate change that includes a roadmap to greening its monetary policy. The roadmap contains three milestones:

Paving the way with reliable data.

Knowledge is the driving force.

Action based on reliable data and best knowledge.

In January 2021, the ECB announced it will set up a climate change center. The purpose of the center is to bring the bank’s work on different climate change issues together in one place. About 10 staff members work at the center with existing teams across the bank and will report to Lagarde. The center both shapes and steers the bank’s climate agenda internally and externally.

“Climate change affects all of our policy areas,” said ECB President Christine Lagarde, in a statement. “The climate change centre provides the structure we need to tackle the issue with the urgency and determination that it deserves.”

The International Energy Agency calls for an end to fossil fuel investments by 2050. The world’s 60 largest commercial and investment banks invested $3.8 trillion into fossil fuels from 2016 to 2020, according to a report by the Rainforest Action Network. Although fossil fuel financing decreased by nine percent in 2020, the level of investment stayed higher than in 2016. Another report by Bank Track found that Scandinavian banks provided $67.3 billion in loans and underwriting to companies engaged in fossil fuels.

In light of the two reports, it is clear that where the ECB falls short regarding climate change mitigation is fossil fuel investment. The bank’s plan “could be slow to implement and invites a lot of technical discussions that might create loopholes for some dirty investments,” according to 350.org.

Photo by Kelly Sikkema on Unsplash