Rolling back protections of the Migratory Bird Treaty Act is an example of the corruption and obsequious deference to Big Oil by Trump & Co. 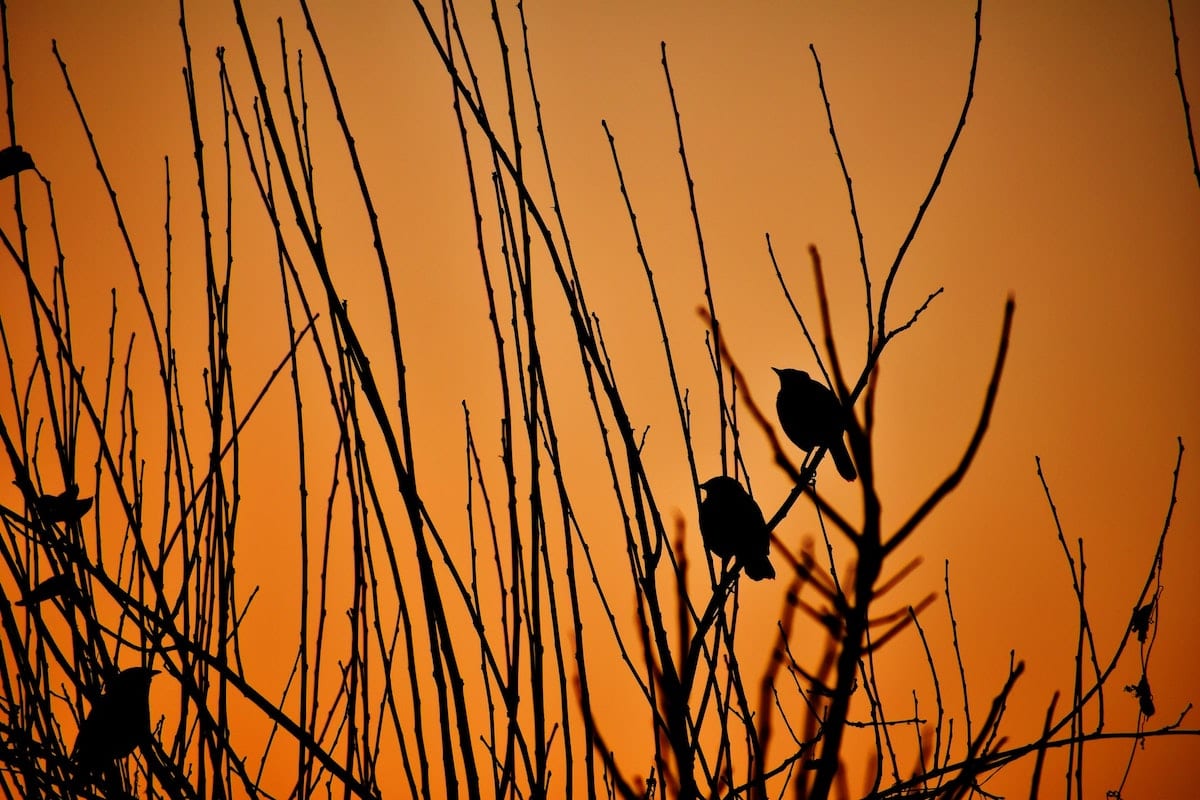