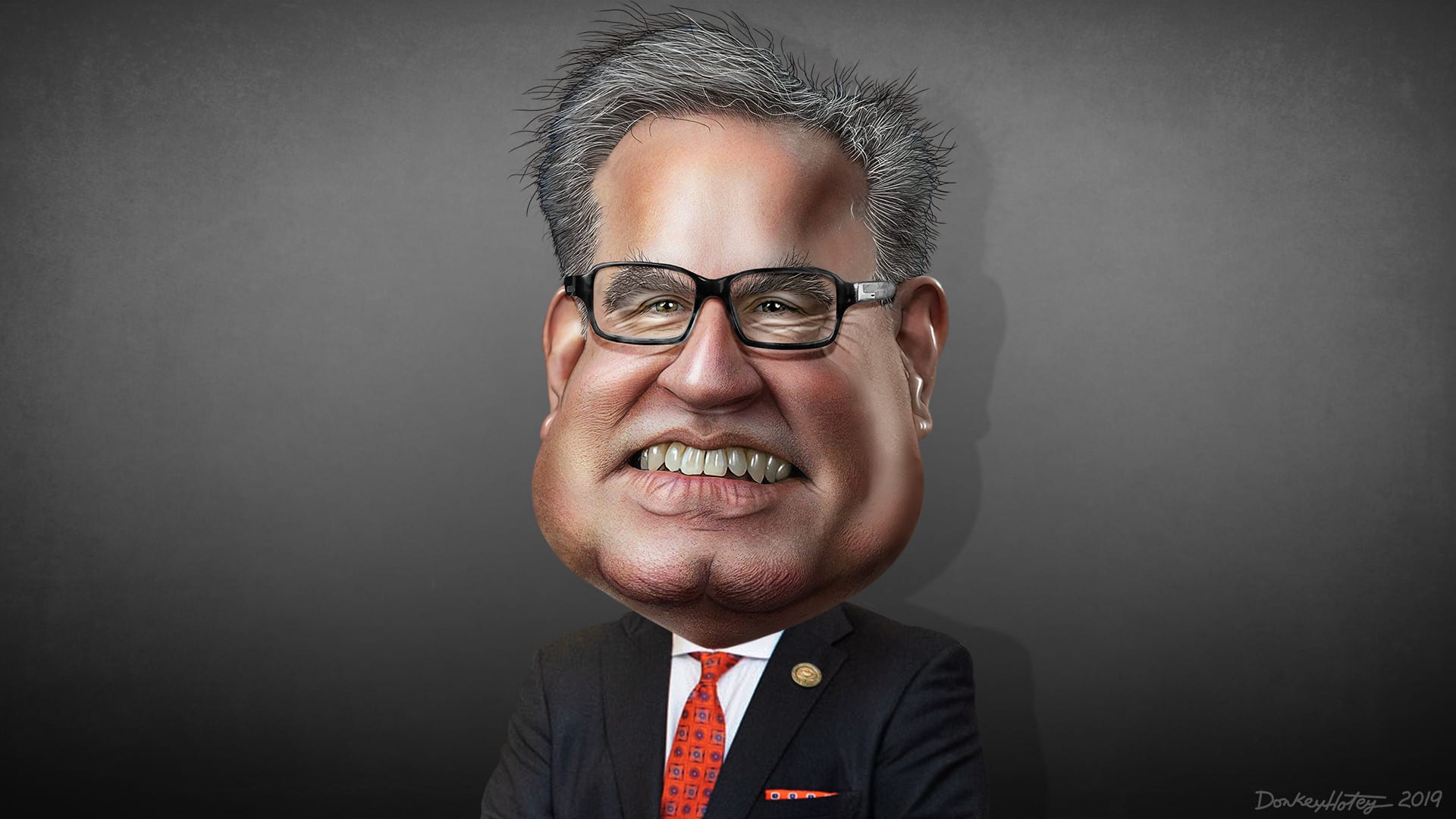 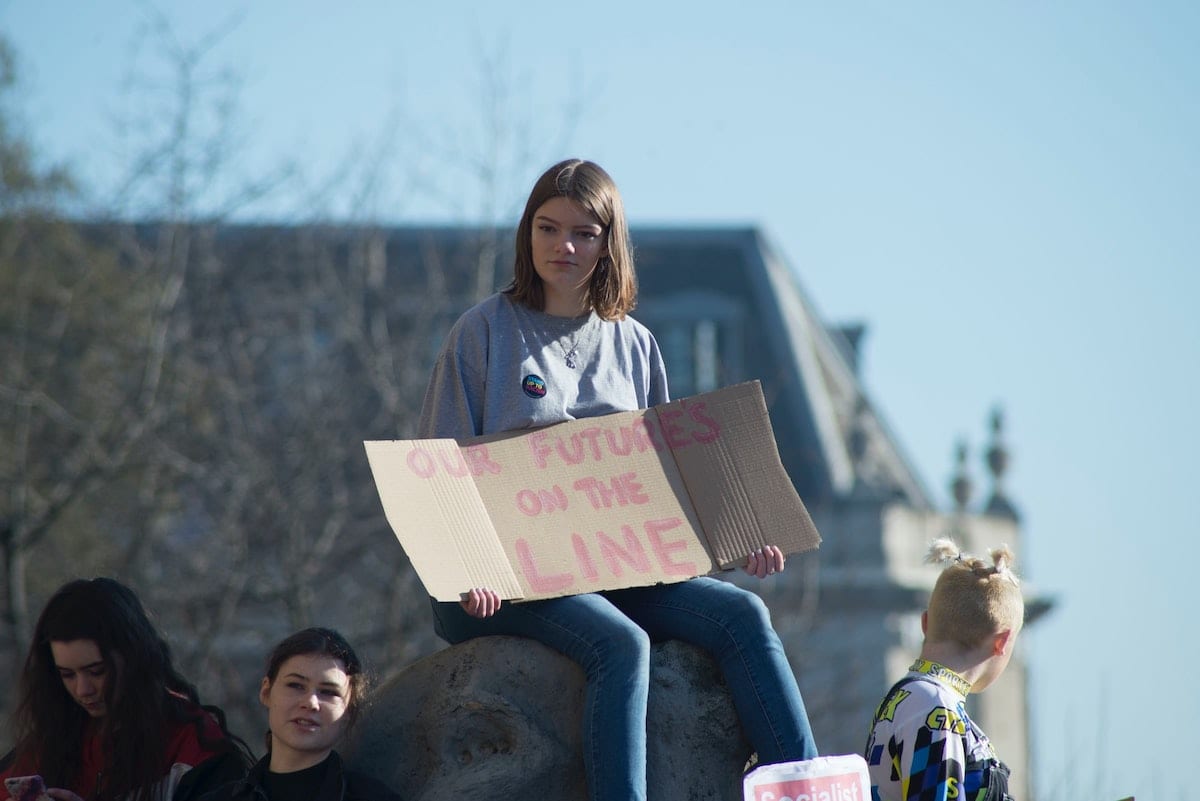 Not too long after taking office, Trump issued an executive order that for every new regulation enacted, two must be eliminated. The Brookings Institute tracked the administration’s deregulatory actions and found 74 actions, as of August 2020, taken to weaken environmental protection. The Trump environmental record has at least been consistent.

In 2016, The Obama administration enacted a rule to reduce venting or flaring of methane from oil and gas production on public lands. The Trump administration rolled back the rule by releasing a replacement that rescinded most of it. Methane is a greenhouse gas with a warming potential far exceeding that of carbon. Methane accounts for 16 percent of climate change.

The Trump administration rolled back rules designed to protect the air. One of those rules is the Mercury and Air Toxics Standards (MATS) that limits the amount of mercury and other toxic emissions from power plants. Mercury is a neurotoxin that accumulates in the soil and water. Mercury concentrates in fish and is particularly toxic for pregnant women and children.

The Trump administration issued a rule that redefines and restricts the waterways the Clean Water Act protects. Under the rule, 51 percent of wetlands and 18 percent of streams lose federal protections. The streams and wetlands that lost protection serve as headwaters for rivers and lakes that provide drinking water for millions of Americans.

The economic and health benefits of environmental regulation

The Trump administration deregulates environmental protections despite the benefits of protecting the nation’s air, water, and soil. The Office of Management and Budget looked at major regulations from 2005 to 2014 and found that the economic benefits greatly exceeded the costs every year. The benefits of environmental regulations exceeded costs by a ratio of more than 10 to one and provided net economic benefits to the U.S. of over $500 million a year.

There are health benefits from environmental regulations. Fossil fuel-burning power plants discharge at least 5.5 billion pounds of pollution into bodies of water every year, according to a report by the Environmental Integrity Project. Wastewater from power plants contributed to more than 23,000 miles of contaminated rivers, polluted fish in 185 bodies of water, and the degradation of 399 bodies of water used as drinking water sources.

Perhaps the most iconic and far-reaching failure of the Trump Environmental Record rests with the Paris Agreement.

Trump and the Paris Agreement

President Trump announced his intention to withdraw from the Paris Agreement, an agreement about 195 countries to reduce their GHG emissions to avoid the worst climate change impacts. The U.S. is the only major GHG emitter in the world to withdraw from the agreement and cannot withdraw until the day after the 2020 election in November. A poll taken right after the 2016 election found that seven in 10 voters (69 percent) said the U.S. should participate in the Paris Agreement. Two-thirds of voters also said that the U.S. should reduce its GHG emissions, regardless of what other countries do, and 62 percent wanted Trump and Congress to do more to address climate change.

During his announcement about the Paris Climate Agreement, Trump mentioned the “draconian financial and economic burdens the agreement imposes on our country.” However, not doing anything to mitigate climate change will cost far more than the costs of complying with the Paris Agreement. A 2020 study found that delayed mitigation of climate change will reach 18 percent of global GDP in 2080 and further mitigation delay costs 0.5 trillion dollars a year. The damages due to delayed mitigation increase by 0.6 trillion dollars a year in 2020. In December, the House Committee On Oversight and Reform released estimates for the current economic effects of climate change. The estimates cite the data of the U.S. Government Accountability Office (GAO) which found that, as of December 2018, climate change cost U.S. taxpayers about $430 billion in disaster assistance since 2005.

You can do something to stop the environmental deregulation. Begin the hard road of reversing the Trump environmental record. Vote on November 3.