Microplastics in the ocean has gained awareness, but a new study shows the problem is far worse than previously understood. 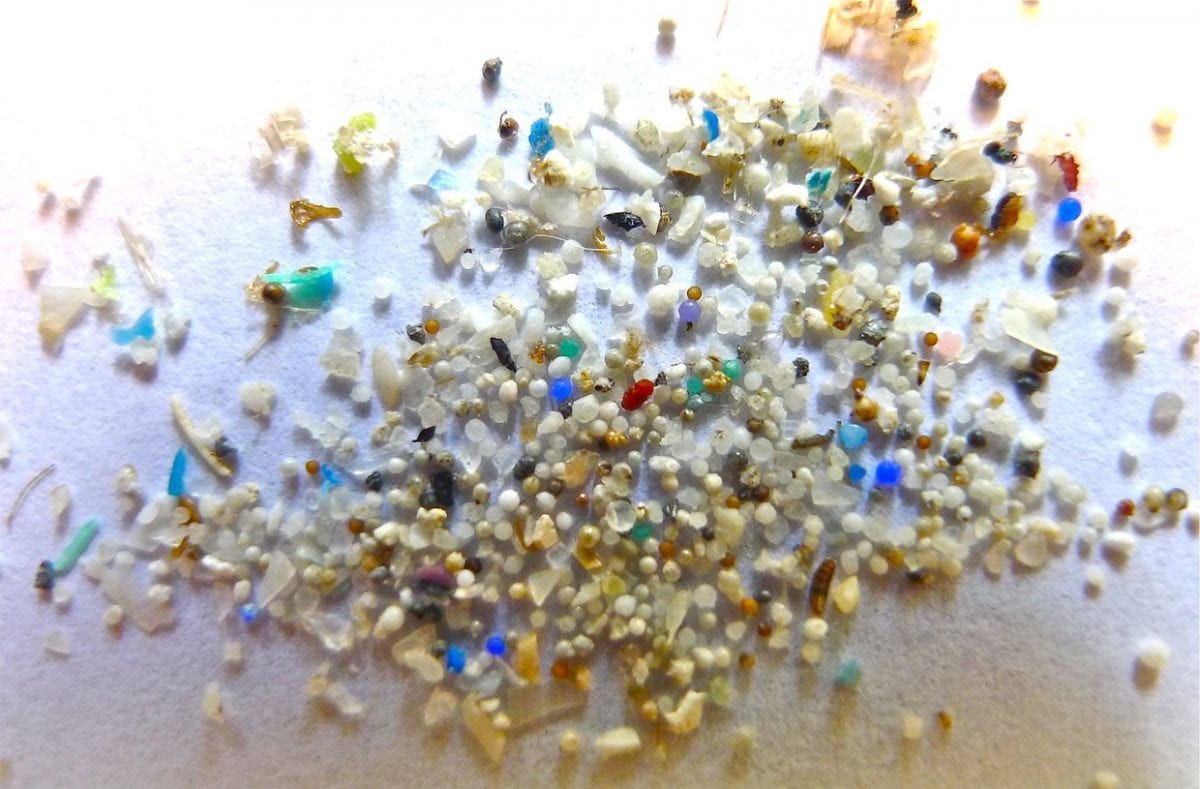