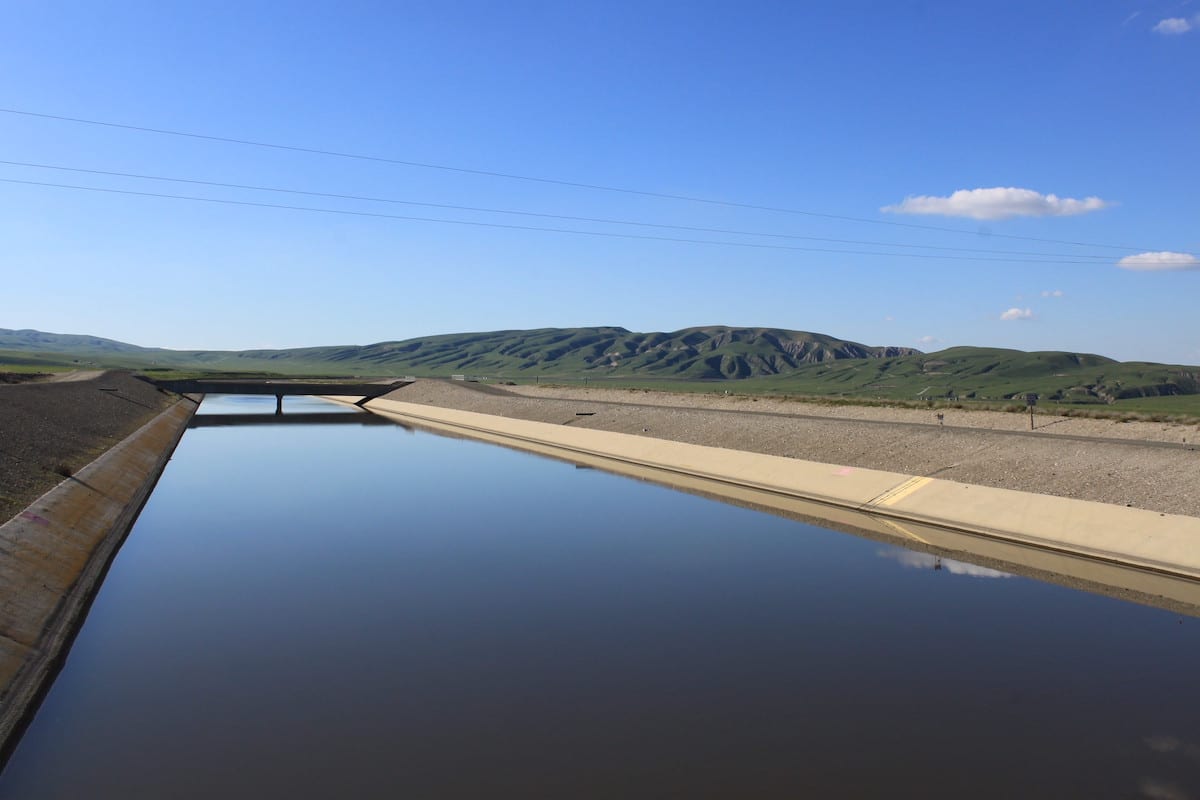 In California, water is a big issue in California’s San Joaquin Valley, an agricultural region that supplies the nation and the world with food. It is an arid region, receiving around 12.8 inches of rain a year in Fresno, its largest city.

Much of the area’s agricultural irrigation comes from snowmelt in the Sierra Nevada Mountains which surround it. Climate change affects snowpack. When temperatures increase, there is less rain which leads to a reduced snowpack. “Snowpack in California is essential because it stores water that is used during the dry summer months to fill the state’s extensive system of reservoirs and deliver water to our homes and crops,” according to a guide by the Union of Concerned Scientists (UCS).

Water in California is what the UCS describes as the state’s “connective tissue.” Over 1,300 federal, state, and local surface reservoirs dot the landscape throughout the state and capture rain, snowmelt, and runoff. There are thousands of miles of canals, natural waterways, and pipes that bring water to 40 million people in California. Cycles of drought and flooding stress the water system. Climate change will increase drought and floods.

Water quality and flooding in the Valley

In such an arid area, it may sound odd to discuss flooding, but floods are a real threat to the Valley. Rainstorms during the winter months will likely become more extreme, with more rainfall in shorter periods that could cause floods. The UCS guide uses the analogy of a sponge. When you slowly pour water on a sponge, it absorbs the water until the sponge is saturated. If you pour a large amount of water on the sponge all at once, much of the water will not be absorbed by the sponge but will run off of it. Soil is the sponge, and soil can’t absorb large amounts of rain in a short period.

Water quality is another concern as climate change worsens water quality from surface water. Higher temperatures combined with nitrate contamination, cause toxic algae to flourish in rivers, lakes, and reservoirs. Algae suck all of the oxygen in the water, killing fish and other aquatic species.

California falls short on making its water supply climate change resilient, as a UCS analysis of the state’s water system points out. No state-level operations models capable of accounting for projected climate shifts exist. Past assumptions form the basis of many of the water decisions made in the state. The rules for when the state’s surface reservoirs must store or release water to protect against flooding serve as a good example. The rules stem from assumptions about the timing and intensity of reservoir inflows from over 50 to 60 years ago. Those rules created problems during the 2012 to 2016 drought by requiring the winter release of water that should have been stored.

The UCS analysis suggests several steps on the federal, state, and local levels, including updating planning processes for climate shifts. That includes developing and using models representing the effects of climate shifts on the state’s water management. “The state should utilize these tools to require and facilitate the integration of quantitative climate planning into all aspects of state water management,” the analysis stated.

California needs an adequate response to the climate change impacts on its water system. Forty million people in an economy ranked as the nation’s largest need a water system resilient enough to handle the increased drought and floods climate change brings.