Investing in the Blue Economy, or ocean conservation, could yield $2-$5 for every $1 spent. The oceans are our lifeline to the future. 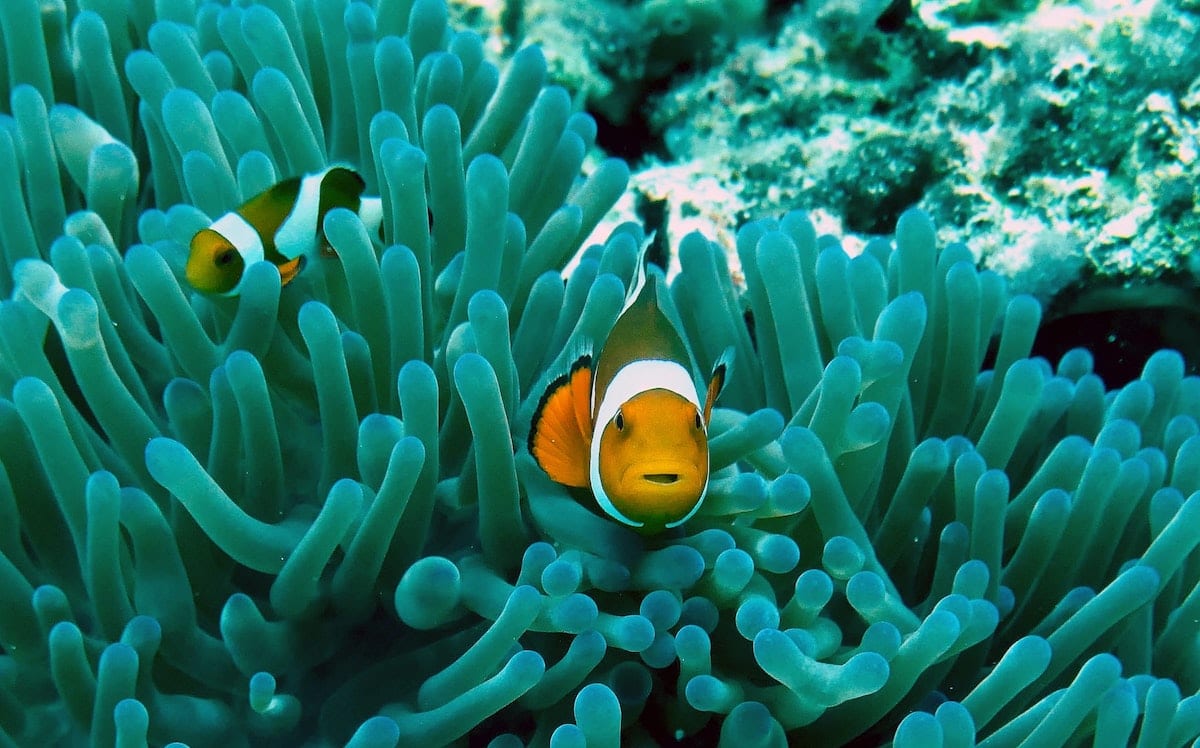