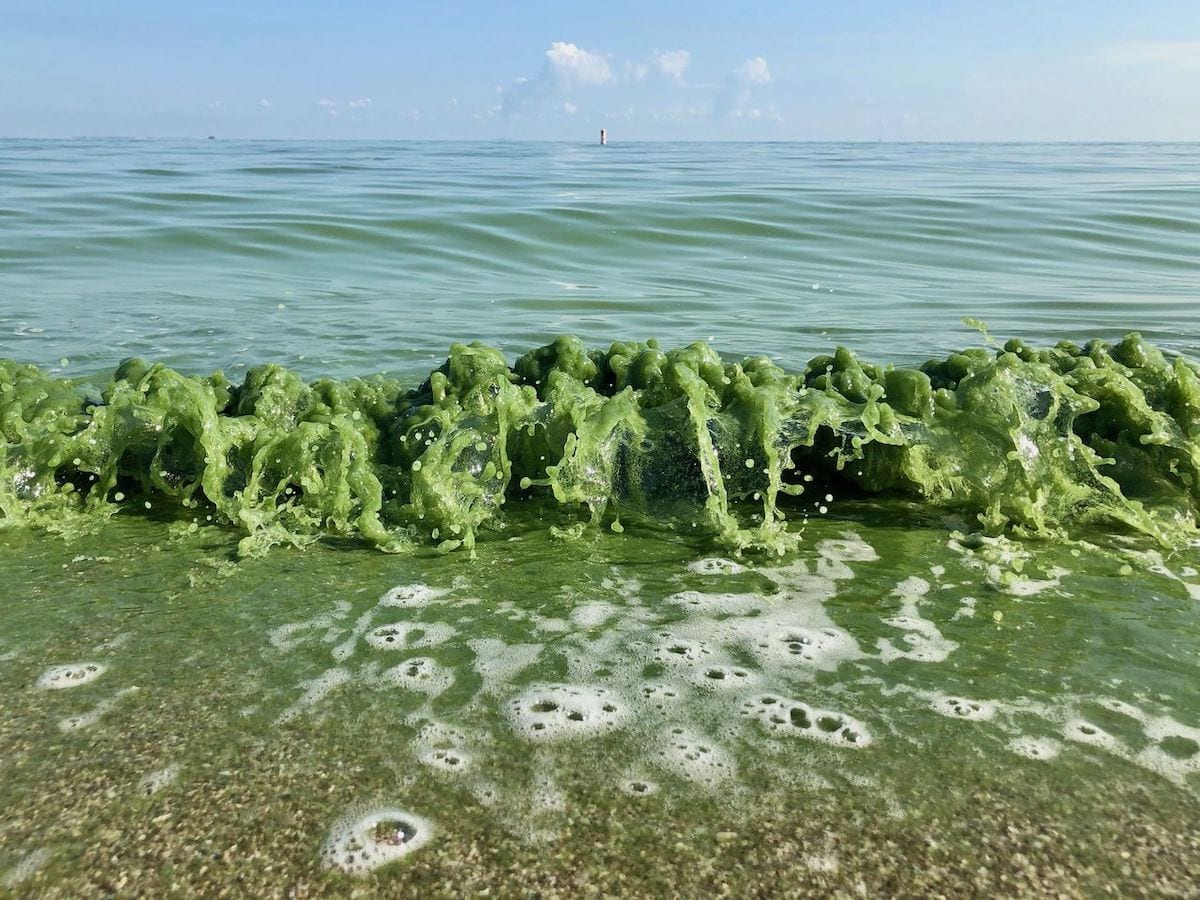 One Reply to “Toxic Beaches in the U.S.”