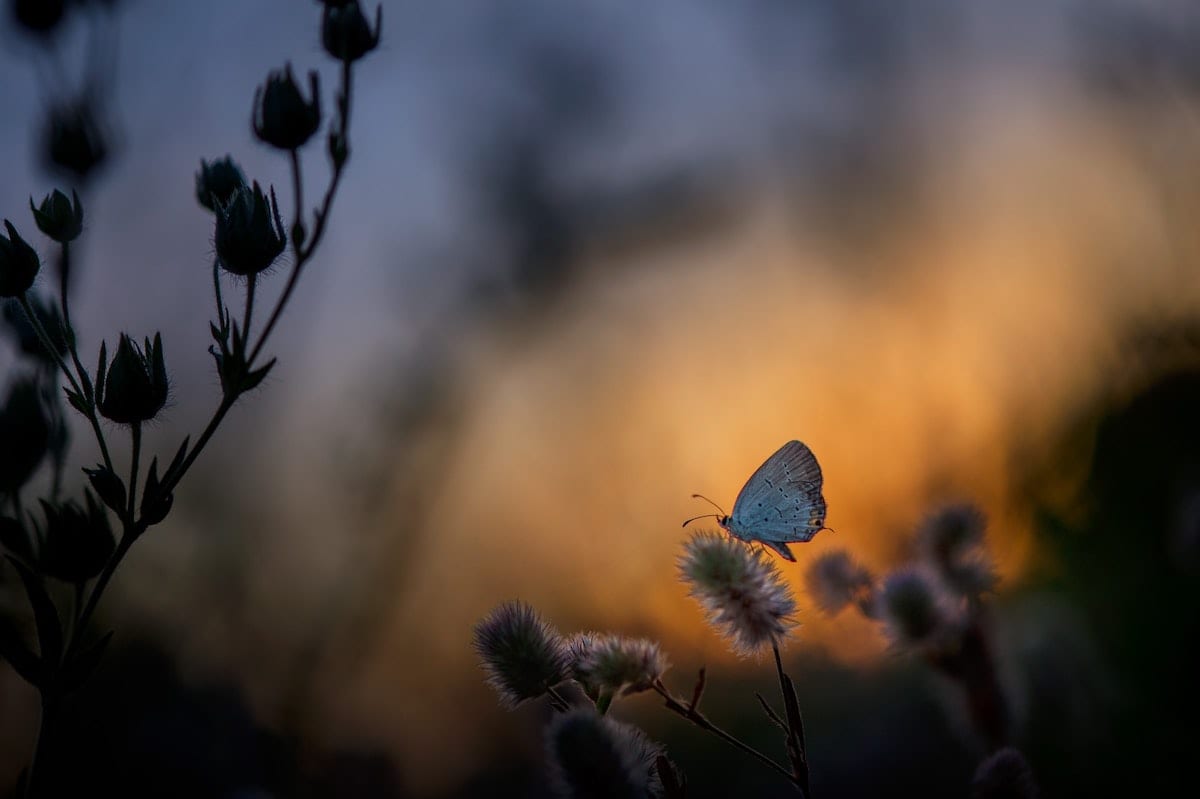 Species extinction is accelerating at an unprecedented rate, according to a report by the UN’s Intergovernmental Science-Policy Platform on Biodiversity and Ecosystem Services (IPBES). Since 1900, the average abundance of native species decreased by at least 20 percent. Over 40 percent of amphibian species, nearly 33 percent of reef-forming coral, and more than a third of all marine mammals are threatened.

While benefits to human health are clear, is there a financial case for valuing nature? Approximately $44 trillion of global GDP, more than half of the world’s GDP, depends on nature and its services, according to a recent report by the World Economic Forum. The three largest sectors that are very dependent on nature (construction, agriculture, and food and beverages) combined generate nearly $8 trillion of gross value added (GVA). That is about twice the size of Germany’s economy.

Some examples show how valuing nature makes financial sense. The global loss of all pollinators would cause a decrease in annual agricultural output of about $217 billion.  Recent climate research puts a value on carbon captured of up to $600 per ton, which implies a value of forests of over $100 trillion.  Up to one-third of the medicines used today were found originally in plants and other natural substances or derived from naturally occurring substances.

The estimated biodiversity financing gap between $598 billion to $824 billion per year over the next ten years can be bridged, according to a recent report by The Paulson Institute, The Nature Conservancy, and the Cornell Atkinson Center for Sustainability.

While the private sector plays a crucial role, governments need to put the right regulatory framework in place, plus incentives and market structures to drive the flow of finances from the private sector into conservation. The only way to stop global biodiversity loss is to ensure that all economies value nature. Accomplishing that goal requires bold political leadership, transformative policies, mechanisms, and incentives that discourage harmful actions and encouraging large scale-finance.

“While the public sector is crucial, the analysis and recommendations in Financing Nature highlight that there is a realistic pathway for the business and finance sector to go from being part of the problem to being a critical part of the solution to biodiversity loss,” said John Tobin, Professor of Practice of Corporate Sustainability at Cornell University and an authority on biodiversity finance, in a statement.

Photo by Ray Hennessy on Unsplash 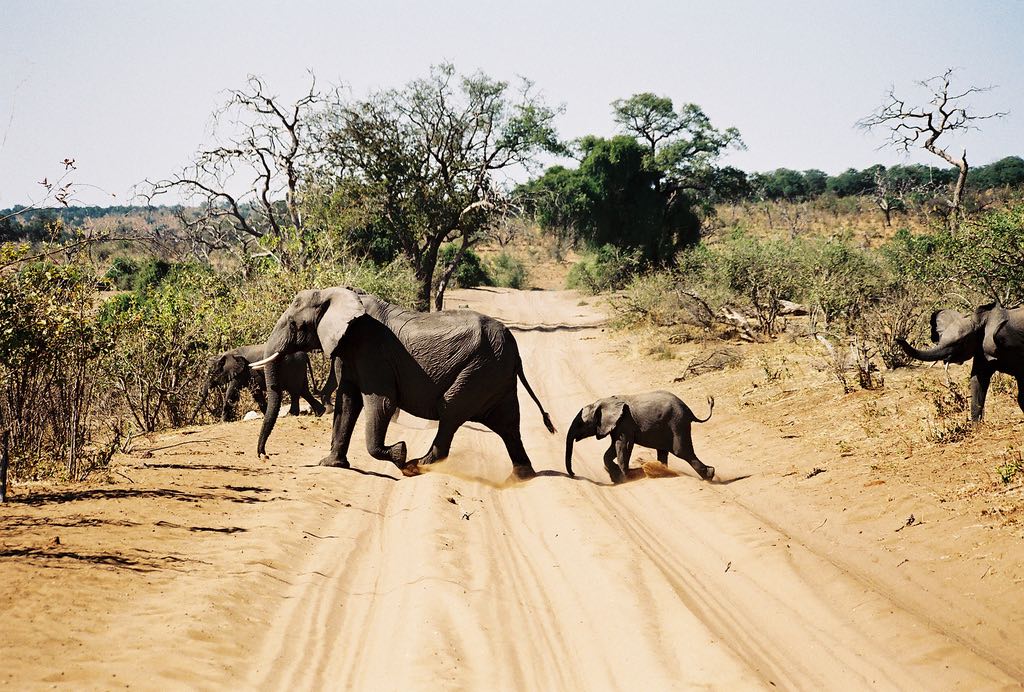