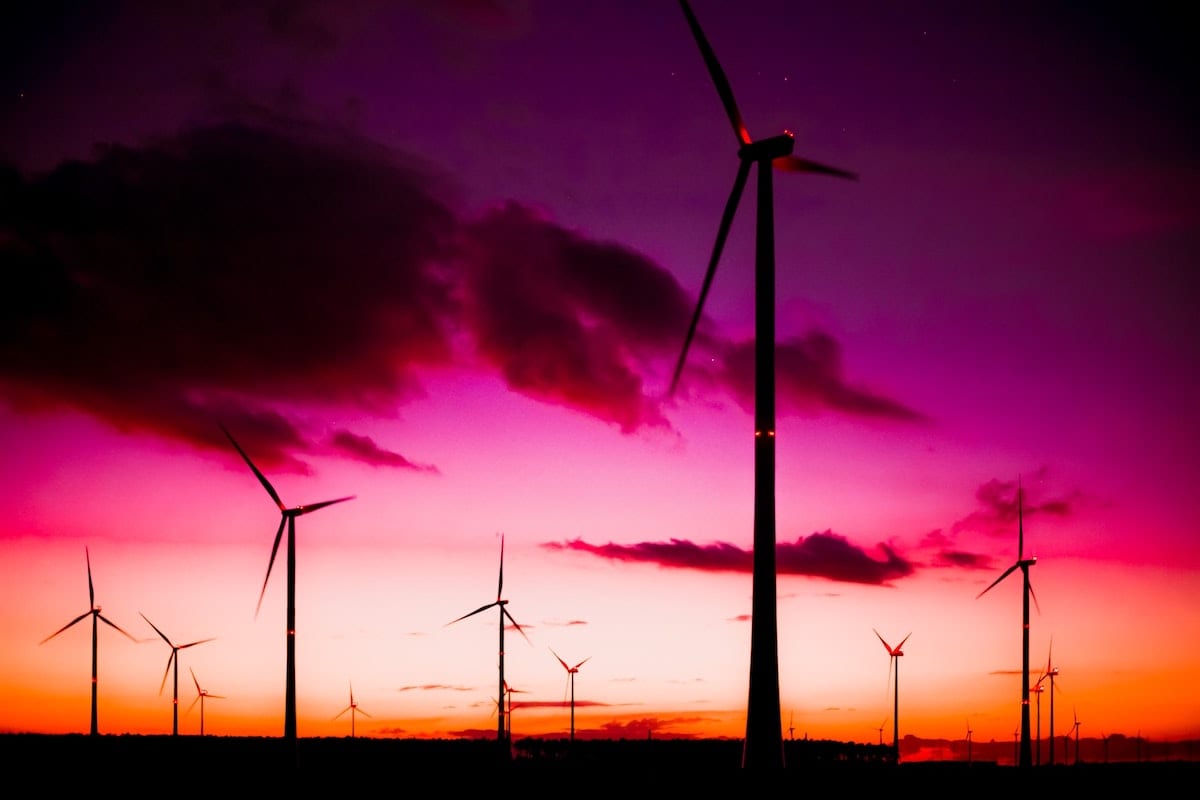 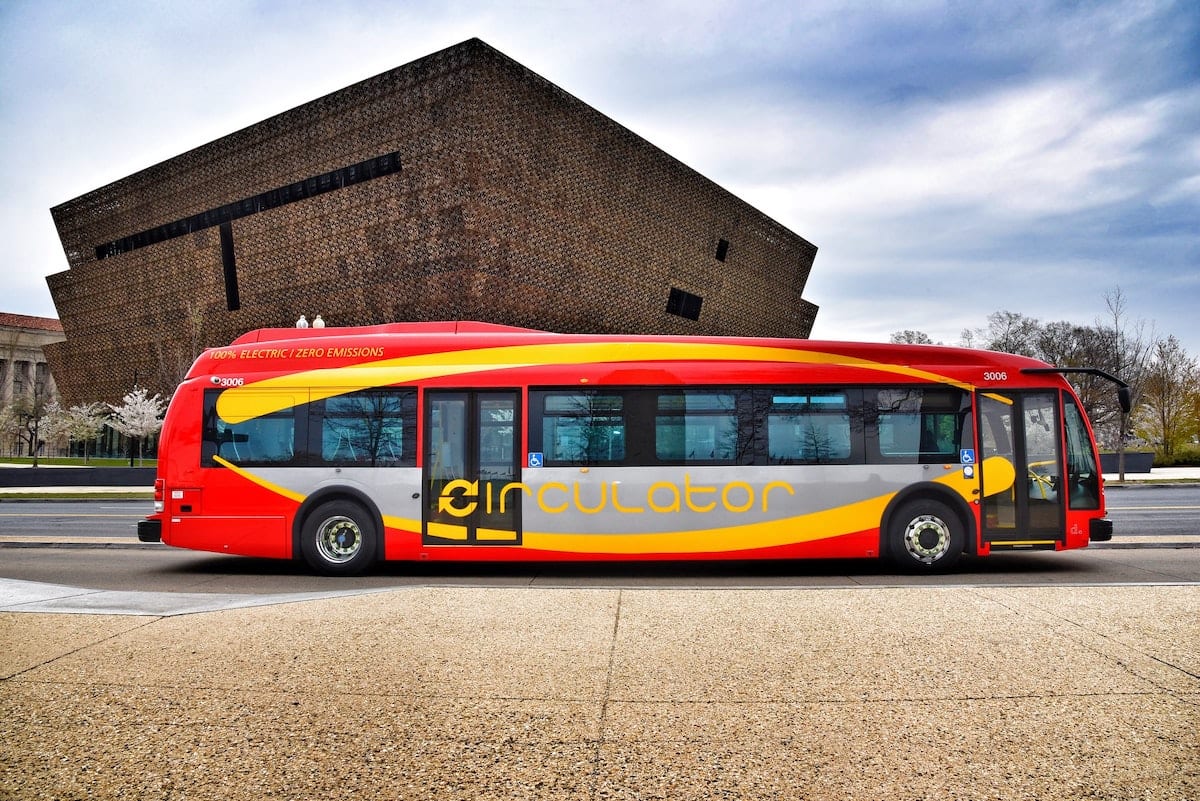 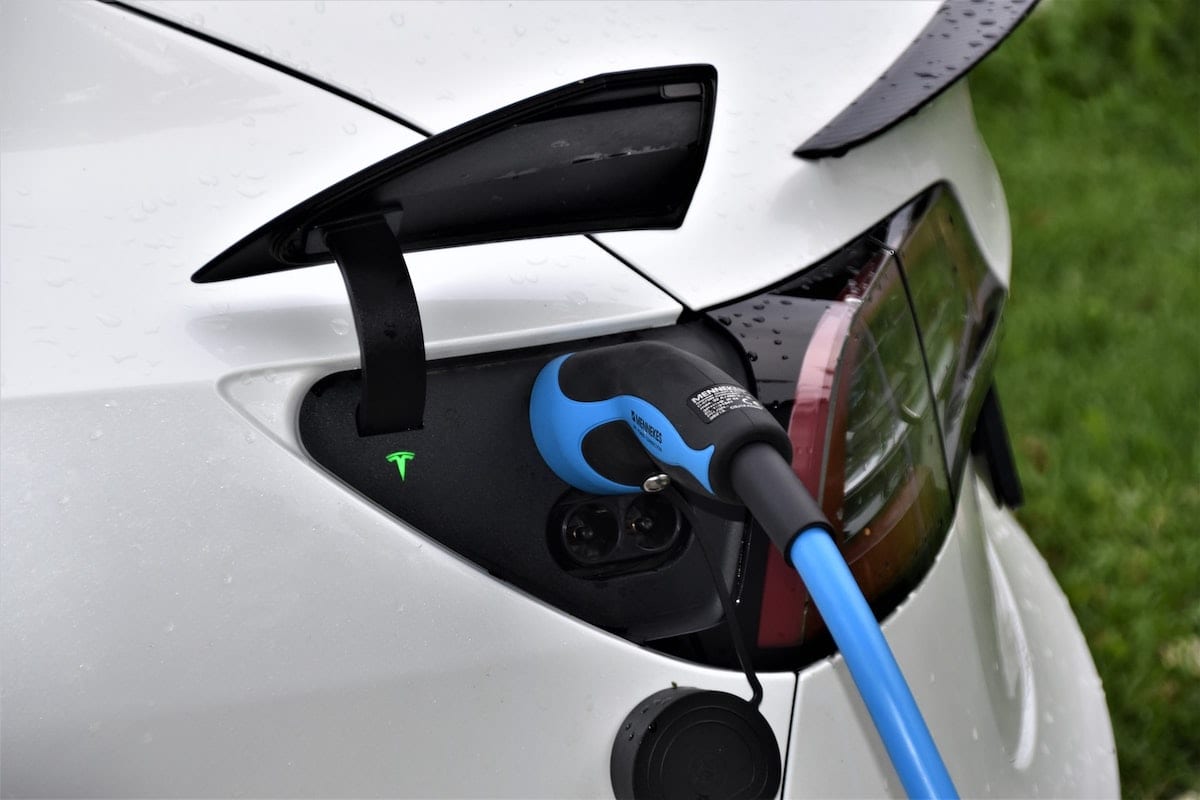 Communities in the Las Angeles area and the San Joaquin Valley have some of the worst air basins in the country. The transportation sector accounts for more than half of all California’s carbon pollution, 80 percent of smog-forming pollution, and 95 percent of toxic diesel emissions. A recently enacted mandate will help lower air pollution in the golden state.

California Governor Gavin Newsom issued an executive order in September requiring that sales of all new passenger vehicles be zero-emission by 2035. The zero-emission mandate will lower greenhouse gas emissions by 35 percent. Presently, the zero-emissions cars on the market are electric vehicles (EVs). How sustainable are EVs? The key to answering that question is to look at batteries.

How EV batteries can be reused once they can no longer be used in a vehicle is a key part of recycling. “Battery design that considers disassembly and recycling is important in order for electric-drive vehicles to succeed from a sustainability standpoint,” according to the Department of Energy. In other words, being able to reuse EV batteries to power stationary things like homes and buildings is the measure of their sustainability. Batteries removed from a car can be used for energy storage in an electricity grid or a house.

Once repurposed batteries reach the end of their lives, recovering the valuable materials inside of them occurs. Those materials include stainless steel, copper, aluminum, plastic, cobalt, and lithium salts. VW developed a recycling concept for batteries to return valuable materials to the manufacturing process chain. The company started a pilot plant for recovering materials at its Salzgitter plant in Braunschweig, Germany. The plant can recycle about 1,200 tons of materials recovered from EV batteries, which corresponds to 3,000 vehicle batteries. The company expects to develop other recycling plants, which will help it meet the goal of recycling 97 percent of all raw materials.

There are ethical concerns when it comes to battery production. More than 60 percent of the global supply for cobalt comes from the Democratic Republic of Congo (DRC), a country known for exploitative labor practices in its cobalt production. Two companies company set an example. Tesla set a goal of sourcing materials only from North America for its battery production plant. Its battery supplier LG Chem says they have stopped using cobalt sourced from the DRC. BMW announced last year that the cobalt used in EV batteries will come from Australia.

While Volvo did not commit to sourcing cobalt from outside of the DRC, it did commit to tracing the origin of the cobalt it uses in its electric cars. In 2019, the company announced it would implement global traceability of cobalt used in its batteries by using blockchain technology. The use of blockchain technology will create a transparent and reliable data network that can detect the origin of cobalt.

Photo by Waldemar Brandt on Unsplash