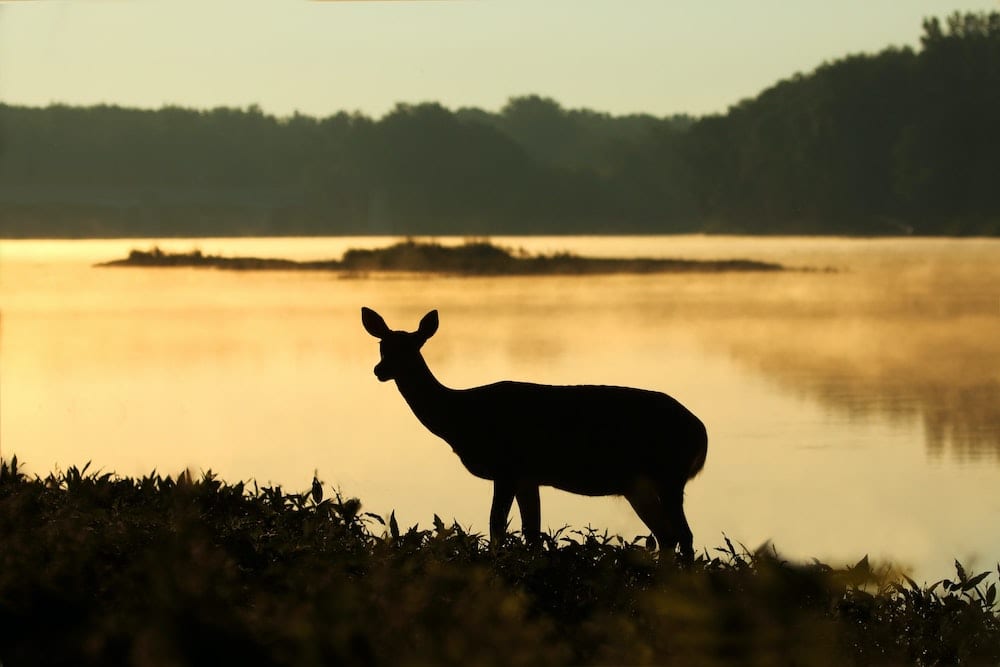 Does nature possess basic rights? It may seem like a strange concept to grant nature the same fundamental rights that a person possesses. A report by the Cyrus R. Vance Center for International Justice, Earth Law Center, and International Rivers looks at how places around the globe adopt laws giving rights to rivers.

“Rights of Nature” is the concept that nature possesses basic rights, just as humans do. The concept arises from indigenous traditions that view humans as part of nature rather than separate from it. Although the concept is new in Western societies, the report notes that it is rapidly developing. “Most Rights of Nature legal precedent has emerged in the last 12 years as a direct response to the failures of modern environmental law to adequately address the escalating ecological crisis,” the report states.

The rights of nature movement occur at a time when the deterioration of ecological systems happens dramatically. A report by the UN in 2018 found that 20 to 30 percent of assessed species are likely to be at an increased risk of extinction with a temperature rise of 1.5 to 2.5 degrees Celsius. With a temperature rise of 3.5 degrees Celsius, the rate of species facing extinction is 40 to 70 percent. A 2019 report found that human activity drives mass extinction and global biodiversity loss and warned that “transformative change” is needed.

Bodies of water face a crisis, with seven to 77 million people expected to experience water stress due to climate change within this decade. Rivers are a central focus within the rights of nature movement. River systems globally face extreme pressure, with many suffering over-exploitation. Freshwater vertebrate species are declining more than twice as face as land-based and marine vertebrates.

“The laws we have are not rising to the threats we face. Legal structures that treat rivers and nature as an object for human exploitation are enabling today’s crises,” said Monti Aguirre, Latin America Coordinator at International Rivers. “A Rights of Nature approach offers transformative change at a time where it could not be needed more.”

The U.S. and the Rights of Nature movement

Although in 1972, Justice William O. Douglas suggested the possibility of giving rights to nature in a dissenting Supreme Court decision, the report notes that the movement has gained little traction on a national level. However, it gained traction on a local, tribal, and state level.

At least six Native American tribal jurisdictions enacted laws giving rights to nature. Within the Navajo Nation tribal code exists a statute that “all creation from Mother Earth and Father Sky to the animals, those who live in water, those who fly and plant life have their own laws and have rights and freedoms to exist.”

The Yurok Tribal Council recognized the legal personhood of the Klamath River (located in the northwest) in 2019. The tribe passed the resolution as a reaction to the river’s decreasing salmon runs. The resolution declared that the river has the right to “exist, flourish, and naturally evolve; have a clean and healthy environment free from pollutants; to have a stable climate free from human-caused climate impacts, and to be free from contamination by genetically engineered organisms.”

Photo by Gary Bendig on Unsplash