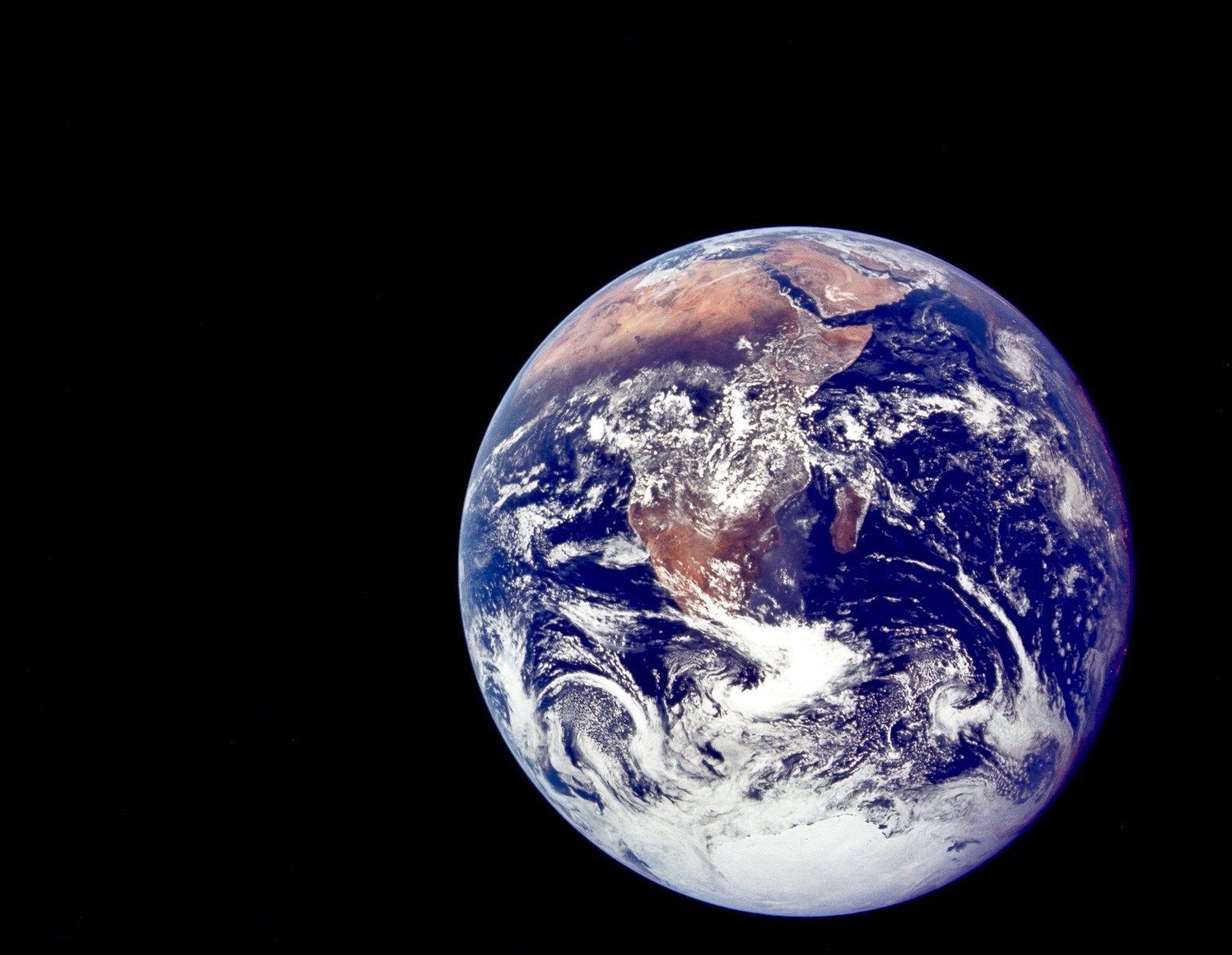 Leaves of a tree

“We are all but recent leaves on the same old tree of life and if this life has adapted itself to new functions and conditions, it uses the same old basic principles over and over again. There is no real difference between the grass and the man who mows it.”
Albert Szent-György

In his 2007 bestseller “The World Without Us,” Alan Weisman expands on a thought experiment published in a 2005 issue of Discover magazine: What if we considered the human impact on the planet by removing the humans?

Everything we’ve built, dumped, dammed, spilt, or pulled up out of the ground remains; but there are no longer any people keeping all those balls in the air. The human endeavor comes crashing down. Earth and its surviving inhabitants are left to digest what remains of civilization, as all the great structures of Man come crumbling back into dust, leaving a scarred but resilient Earth.

Eventually, a new equilibrium will allow another epoch of life on the water planet; then another and one after that, a cycle of life, rising and fading stretching across eons of sunrises and sunsets, each one another Earth day.

Through each turn of growth and decay, planet Earth is resilient, the foundation for all that goes in within its influence. But, just as our time here on Earth is finite, so too is the planet itself.

Spent of fuel, the dying sun will one day heave forth its final death throe, swallowing whole what was once our home. That will be the last Earth Day. What a terrible, unimaginably beautiful day that will be. The Grand Finale. By means of our limited perception, that day lies in an unfathomably distant future. By then, our place on this planet will be sunk into the deep sediments of Earth’s full story. Even so, our brief time on this strange, beautiful planet will flash in those sediments, a brief burst of nature looking back at itself. The universe will know we’ve been here.

Weisman’s point isn’t to prophesize the collapse of civilization. That part is a given; it’s too easy.

Instead, he suggests we consider our current predicament and the impact it has on our future home by looking at we leave behind if we just up and disappeared.

Have you ever thought to yourself, “This would be embarrassing if I keeled over right now and they found me like this.” No?

Loathing and conceit in the Anthropocene

In a sense, Earth Day is the epitome of human conceit.

One day every year is set aside to confess respect – often feigned – for the natural world. An annual absolution of responsibility, a promise to do better, and a relentless belief in many quarters of our dominion over the Earth. The zero-sum game of natural resource management.

“We are drowning in information, while starving for wisdom”
– E. O. Wilson

In an evolutionary perspective, researchers claim homo sapiens are teenagers. That confusing, hormone-fueled period of discovery; such an expanse of possibility, such a feeling of dread.

We know everything but understand nothing.

A sadder but wiser species

“To cherish what remains of the Earth and to foster its renewal is our only legitimate hope for survival.”
– Wendell Berry

For those of us who survived our teenage years, we remember times of pushing limits and challenging boundaries. Then it was time to grow up; to, hopefully, find a deeper appreciation of life, this life, all life. If not, we can’t cope with the implications, living a life of numb distraction. Teenagers for life – that is, forever – whatever that is.

For an eternity the evidence of our time on a small, blue planet will propagate out into eternity. A story of a geological jewel, tucked in a distant suburb of a galaxy hanging alone amongst a panoply of stars, galaxies, and universes, as far as God’s eye could see.

It’s just like Facebook, only much, much bigger. Our “data,” as it were (I prefer “essence”), outlives the last physical trace that we were ever “here”.

We decide now what that story will be, and it’s time to grow up.

Possess nothing, be part of everything

“Science cannot solve the ultimate mystery of nature. And that is because, in the last analysis, we ourselves are part of nature and therefore part of the mystery that we are trying to solve.”
Max Planck

Just as with Weisman’s thought experiment, Max Planck suggests the same idea from a different perspective, we confound our own understanding of our place in nature.

So, as this “earth day” fades into twilight, I’ll turn Weisman’s model around: Imagine a “pristine” earth (I’ll bet you can’t), but imagine a world without a trace of humans. How could we fit into that world? “Earth Day” has much less to do with the Earth than it does with us.

That is the perspective we must one day, soon, find for ourselves. If not, what we leave behind for the universe to know of us will not be kind to our short, magnificent tenure on this Earth.