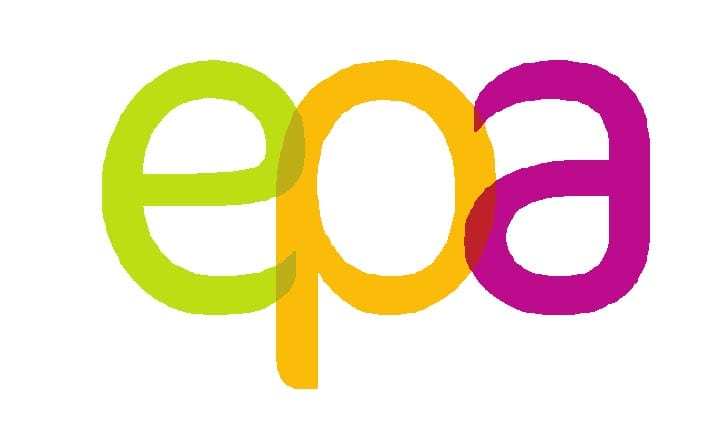 The Environmental Protection Agency recently announced the finalization of an anti-science rule that amounts to the last gasp of a failed administration. The rule titled, Strengthening Transparency in Pivotal Science Underlying Significant Regulatory Actions and Influential Scientific Information, limits what research the federal agency can use to set public health policy. It is a rule that the federal agency’s scientists advised against.

The rule restricts the EPA’s use of key scientific studies when it considers taking regulatory action on pollution and toxic chemicals. The rule requires the federal agency to publish all data they use to craft regulations. The trouble is that some of the best studies tend to not make their underlying data public to protect confidential information about study participants.

EPA Administrator Andrew Wheeler claims that the intent behind the rule is to bring transparency. “I fundamentally believe that the American public has a right to know about EPA’s regulations and their scientific underpinnings,” he said in a statement. “Increased transparency has strengthened the Agency’s credibility with the public in the past, and I intend for this rule to do the same as we move forward.”

“The people pushing it are claiming it’s in the interest of science, but the entire independent science world says it’s not,” Chris Zarba, a former director of the EPA’s Science Advisory Board, told The Washington Post. “It sounds good on the surface. But this is a bold attempt to get science out of the way so special interests can do what they want.”

“That EPA leadership has overruled the input of the scientific community, the voices of environmental justice advocates, and simple common sense to push this rule is beyond disappointing,” said Dr. Andrew A. Rosenberg, director of the Center for Science and Democracy at Union of Concerned Scientists. “It’s a deliberate refusal to protect people’s lives.”

Senator Tom Carper (D-DE) told The Hill the rule is “one last gasp of science denial” before the Biden administration is sworn in.” Indeed, the rule occurred under a president on his way out, who still faces the possibility of being impeached.

The new rule amounts to a giveaway to toxic polluters by Wheeler, a former lobbyist whose clients included Murray Energy, the largest privately-owned coal company in the U.S. While working as a lobbyist for Faegre Baker Daniels, Wheeler’s firm earned more than $3 million in income from Murray Energy, according to EcoWatch. Wheeler served as vice president of the Washington Coal Club, a pro-coal nonprofit, while still working at Faegre Baker Daniels.

Murray Energy created an “Action Plan” on eliminating the Clean Power Plan, eliminating tax credits for solar and wind energy, and eliminating the endangerment finding for greenhouse gas emissions. This occurred while Murray Energy was still Wheeler’s client, and he admitted to knowing about the plan during his confirmation hearing.

When Joseph Biden takes office on January 20, he will be handed an environmental deregulation nightmare. It will be up to him to craft regulations and policies overturning Trump’s giveaways to fossil fuel companies. Overturning this new rule needs to be at the top of Biden’s list. As Liz Perera, Sierra Club’s Climate Policy Director, said, “We urge the Biden Administration to quickly work toward overturning it so that the EPA will once again be a science and public health-focused agency.”