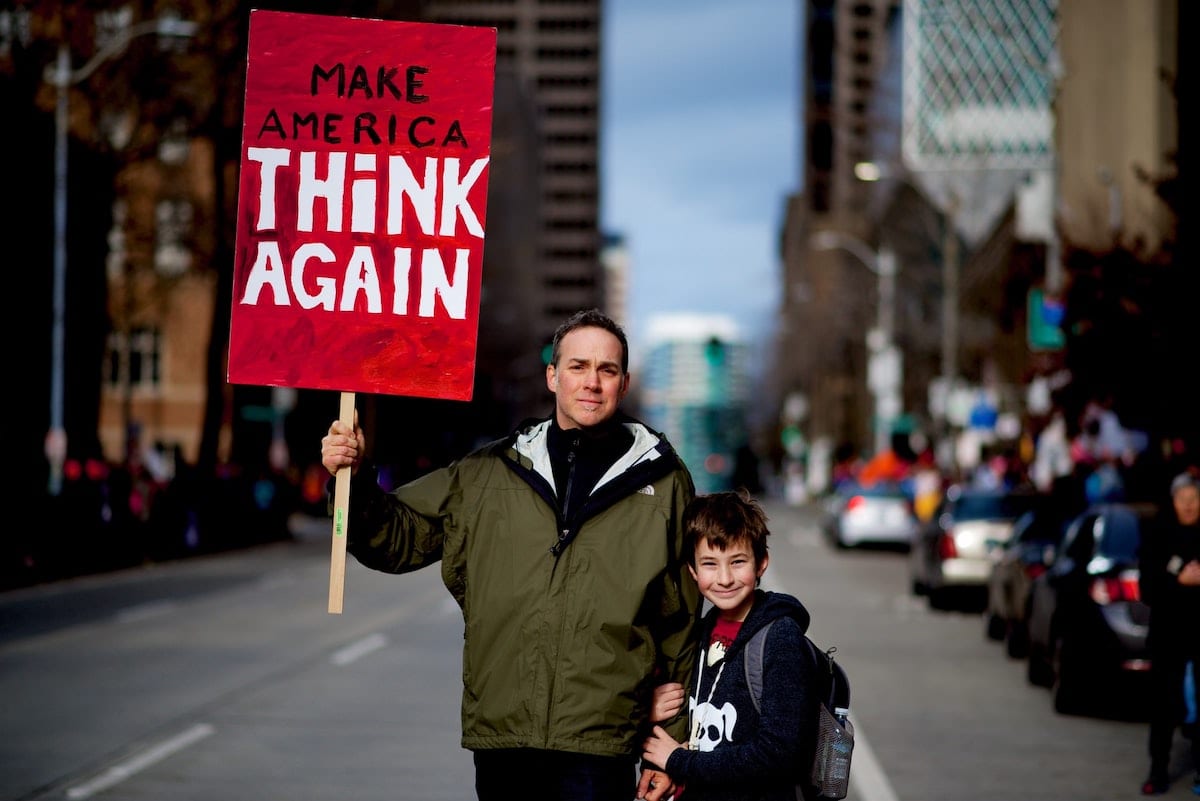 No president did more to deregulate environmental protection than Donald Trump. Environmental deregulation started early. At the beginning of his administration, Trump signed an executive order that for every new regulation issued, at least two regulations must be identified for elimination. That was a signal we were in for a long deregulatory ride, one that lasted the entire four years of his administration.

The environmental laws the Trump administration rolled back included replacing the Clean Power Plan, gutting the Endangered Species Act, and weakening both the Coal Ash Rule and Mercury and Air Toxic Standards. Every rollback represents a giveaway to Trump’s industry cronies. The oil and gas industry and the mining industry came before the environment in his administration.

The Obama administration proposed the Clean Power Plan in 2014 and finalized it in 2015. The CPP created carbon dioxide emission performance rates for two subcategories of fossil fuel-fired power plants. Carbon accounts for 82 percent of U.S. greenhouse gas emissions. Under the CPP, the U.S. Environmental Protection Agency estimated that carbon emissions from the electricity sector would decrease by 32 percent below 2005 levels. Sulfur dioxide emissions from power plants were projected to drop by 90 percent, while nitrogen oxide emissions would drop by 72 percent.

In March 2017, former President Trump issued an executive order directing the EPA to review the CPP, and in October 2017, the EPA proposed to rescind the rule. In 2019, the EPA finalized the Affordable Clean Energy rule, which rolled back the CPP. While the CPP set nationwide standards to reduce carbon emissions from power plants, ACE allows states to set their own standards. ACE will increase carbon emissions by over 600 million short tons by 2030, according to the EPA’s Regulatory Impact Analysis.

The Trump administration issued a new rule in December that weakened the Endangered Species Act by making it harder to protect critical habitat areas for threatened and endangered species. The rule narrows the definition of habitat by limiting it. The problem with limiting the definition is that climate change causes habitat degradation and loss, which is one of the main causes of extinction.

The new rule amounts to a giveaway to the fossil fuel and mining industries. It allows the oil and gas industry to explore and extract in areas of critical habitat and allows mining industries to set up shop in areas where threatened and endangered species live.

Coal ash occurs after power plants burn coal to produce electricity. It is one of the biggest types of industrial waste generated in the U.S. According to the EPA, in 2012, 470 coal-fired power plants generated about 110 million tons of coal ash. In 2015, the Obama administration issued a rule to deal with coal ash. In 2018, the D.C. Court of Appeals ordered the EPA to strengthen the national coal ash standards set in 2015. Instead, the Trump administration weakened the 2015 standards.

The Mercury and Air Toxic Standards require fossil fuel-based power plants to reduce mercury emissions and other pollutants, including arsenic, nickel, and acid gases. Power plants are the biggest emitters of mercury in the U.S. Exposure to mercury is linked to a slew of human health problems, including neurological disorders. The Supreme Court ruled in 2015 that the EPA must consider the costs to public health and industry. The EPA published a cost finding in 2015 before issuing the Mercury and Air Toxic Standards in 2017.

In 2018, the Trump administration proposed to revise the cost finding. The new cost finding stated that MATS is no longer “appropriate and necessary.”

In addition, the revision found the mercury and other pollutants from power plants acceptable.

Photo by Jose M. on Unsplash