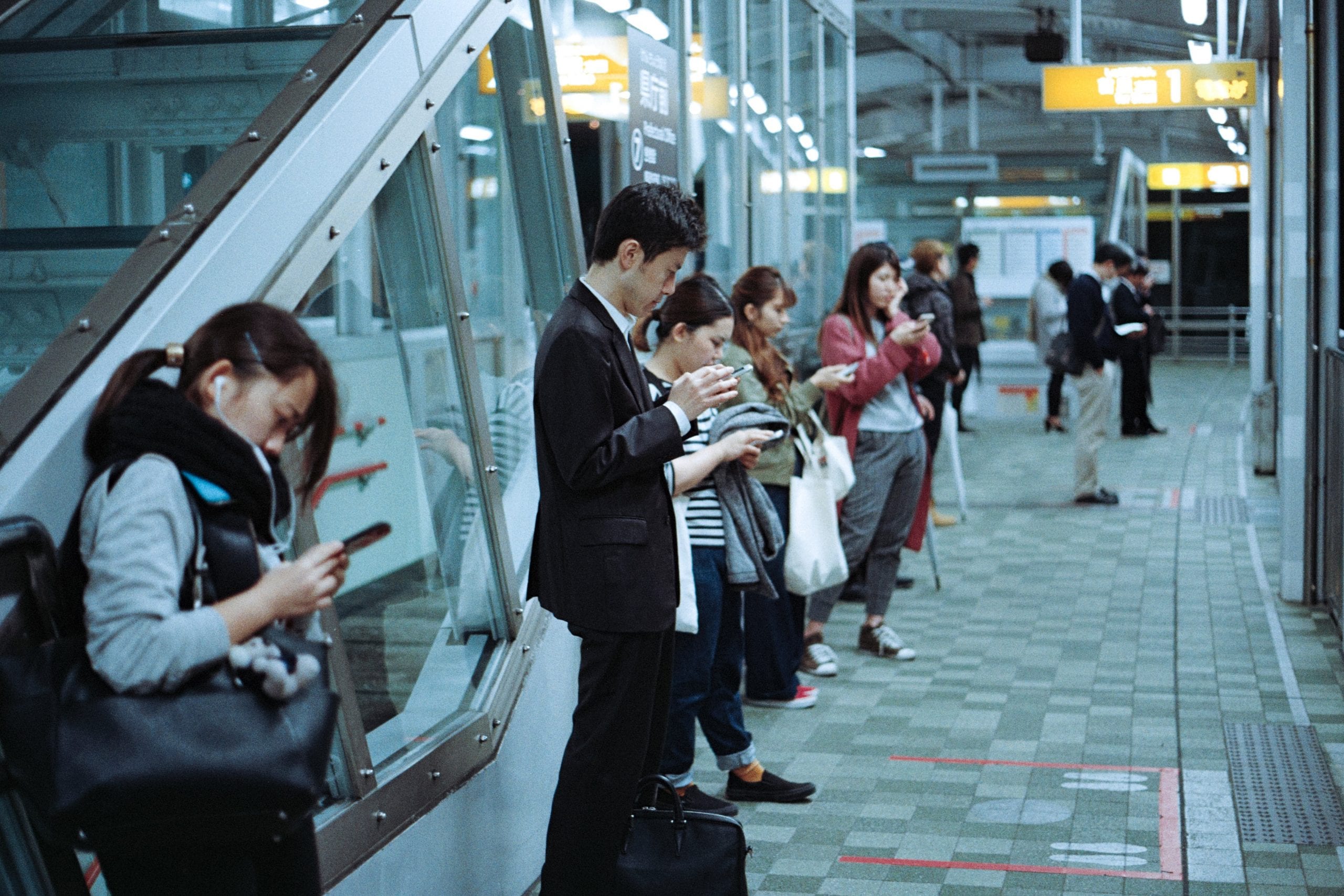 The growing climate activism among the world’s youth opens a fresh debate on the moral character of a civilization that would foreclose the future in a last gasp effort to preserve, as Donald Trump sees it, the “wealth underneath our feet.” American wealth, Trump says, is “based on energy” and that he won’t “jeopardize that for dreams and windmills.”

To have a substantive discussion about wealth, dreams, windmills, and morality, we have to go beyond anything Trump says or does, of course. Especially when the discussion revolves around morality. And so we shall.

I will give Mr. Trump this, however: energy is wealth. Certainly in the capitalistic, transactional sense, there is wealth in energy, but limiting our worldview, as Trump does, to the simple equation of wealth accumulation in terms of capital transfer is, as Greta Thunberg so eloquently said at the UN last week, a fantasy of unlimited growth. It is, many argue, an immoral fantasy. One in which most of us live.

We all want energy, in this simple sense, to power the machinery of modern life. Without question, humanity has flourished from the “wealth beneath our feet.” As such, there is an argument for the moral good of pulling up the trapped sunlight in ever more sophisticated methods of extraction. This makes some of us uncomfortable. How can we consider a fossil fuel economy a “good” thing, when we see the environmental destruction, social injustice, unrestrained greed, and existential climate crises that come with it?

I suggest that the “good” we derive from access to fossil energy is not a moral grounding for humanity. Moral good derives from it, just as a moral wrong. Fossil fuel extraction is a method, a tactic, technology. It is not a basis upon which to hang any moral argument. It is amoral. Just like our president.

In order to consider issues of energy and morality, we must think past our current age, even past the totality of human history. Throughout the world, most of us underpin our moral sense in some form of religious ideation. We apply an abstract notion of “God” as an external moral force guiding our behavior.

Indeed, we are a storytelling species, framing our perception of consciousness and reality on personal and social narratives. In one form or another, this is arguably inevitable. Not having a story is not having a life.

The problem with pinning the ultimate nature of morality on any particular myth is that we pin our allegiance, and thus our humanity, on the story, not the underlying principle the story intends to illustrate. We learn to hate those who don’t know or don’t believe in our story. Or at least dismiss them as deluded.

What if morality is rooted in biology?

Writing in New Scientist, neurophilosopher Patricia Churchland argues against the common notion that our self-interested survival precludes altruism. In “Deliver us from evil: How biology, not religion, made humans moral,” Churchland says that it is through the evolution of our mammalian brains and our unrivaled ability of learning and abstraction that we find our moral ground. The plasticity of our brain and flexibility in our social interactions necessitates innate selflessness. Without it, we would never survive. We would have never come to be.

This is generally true of all mammals and even birds to some degree. Care for the other — kin, kith, and beyond. But no other species has climbed so high or developed such complex social interaction as Homo sapiens.

All this is enormously oversimplified, of course. It seems like war, cruelty, dishonesty, gluttony, egocentrism, violence, and greed are all part of the human package. Ages of philosophers have posited the reasons why. It will be on the minds of philosophers when the last breath of humanity flickers out, sooner or later.

If it is essentially the ability of selfless adaptation and learning from which our morality arises, we can then take agency and responsibility, not just for ourselves (though certainly that’s where it must start), not just for the greedy accumulation of wealth, not just to fearfully cling to dogma, but for a better world of our making.

Fossil fuels entrench us in a Faustian bargain. It has corrupted the human spirit even as we have thrived in its heat. It is the cognitive dissonance that isolates us from our moral grounding.

We act morally when we learn and adapt to the world around us and in a manner that the moral climate of our character transcends the generations. It is here that we risk losing ourselves entirely.

2 Replies to “The Climate of Our Moral Character”