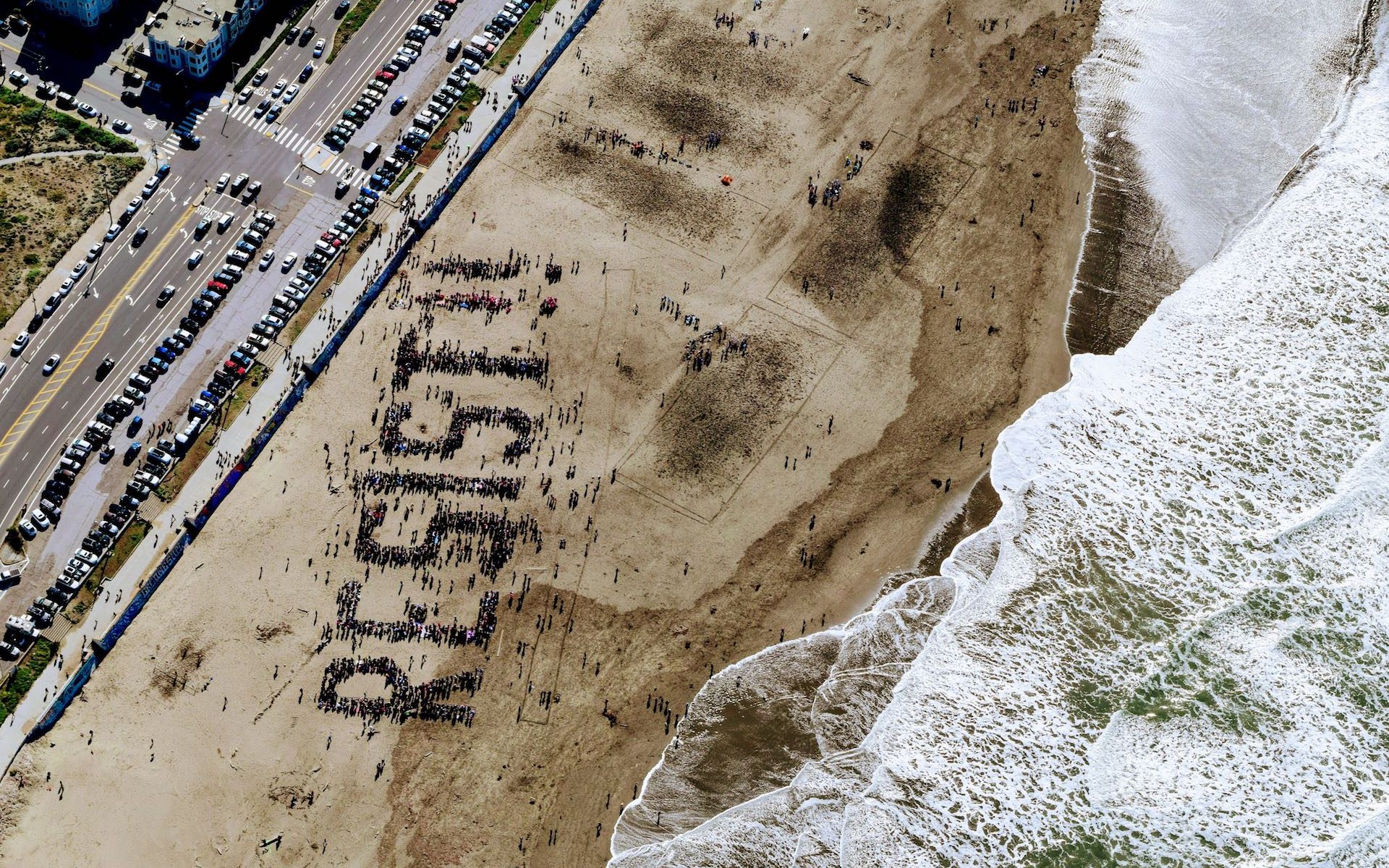 For years, electricity generation from coal has declined.  Most of that decline is from fracking and the plunge in the price of natural gas, not from any particularly heroic government assistance. That’s not to say the Production Tax Credit and other federal government incentives have not played an important role. It has been uneven and inconsistent.

Nonetheless, innovation in alternative energy generation is strong. The cost of wind and solar generation has fallen sharply.  The government’s own numbers from the Energy Information Agency (EIA) have consistently underestimated the growth of installed renewable energy generation capacity.

The executive order president Trump signed cited analysis done by private consulting firm NERA Economic Consulting. The research was funded by American Coalition for Clean Coal Electricity, an advocacy group for U.S. coal producers. The assumptions used for the analysis is based on the EIA’s faulty projections.

Three other reports studied by Noah Kaufman rely on different assumptions, following the actual trend in the renewable energy sector. Two others, funded by pro-CPP advocacy groups, show the exact opposite from the NERA report. The one study done by the U.S. government’s  Environmental Protection Agency is the only one reaching a moderate  conclusion – that consumer energy rates will modestly rise and then fall as the CPP becomes settles into mainstream energy policy.

The point for Kaufman is transparency:

“When modelers have a favored result in mind, it’s not so hard to take these models and produce the result that they want to produce,” he says. “It’s so important to find an independent group for these studies”

So it’s a problem and it exposes many of the powerful forces at play. Both here in the U.S. and globally.  If challenge is also opportunity, then we have before us a great opportunity. There are leaders, there are positive messages.

Jim Brainard, mayor of Carmel Indiana and active member of the Republican party, talks of the “conservative tradition” of his party. That’s why he has consistently disagreed with Trump’s climate, energy, and environmental policy. Especially now.

Lynelle Cameron, director of sustainability for Autodesk and board member of the Biomimicry Institute, sees the potential for solutions for modeling natural systems for human design. Tools are available for people with bright minds and companies vision. “People have agency,” she says.

This does not diminish the tragedy of the U.S. government abdicating leadership. The damage cannot be undone, but in business and local government there remains more coherent voices of leadership, sustained commitment toward a just and sustainable future,  and therefore hope.

Brainard and Cameron are two of many millions of others like them, in the U.S. and across the world. There is an ethic and core belief driving their work.

They want me to tell you that their mission hasn’t changed.

We move forward from where we are.