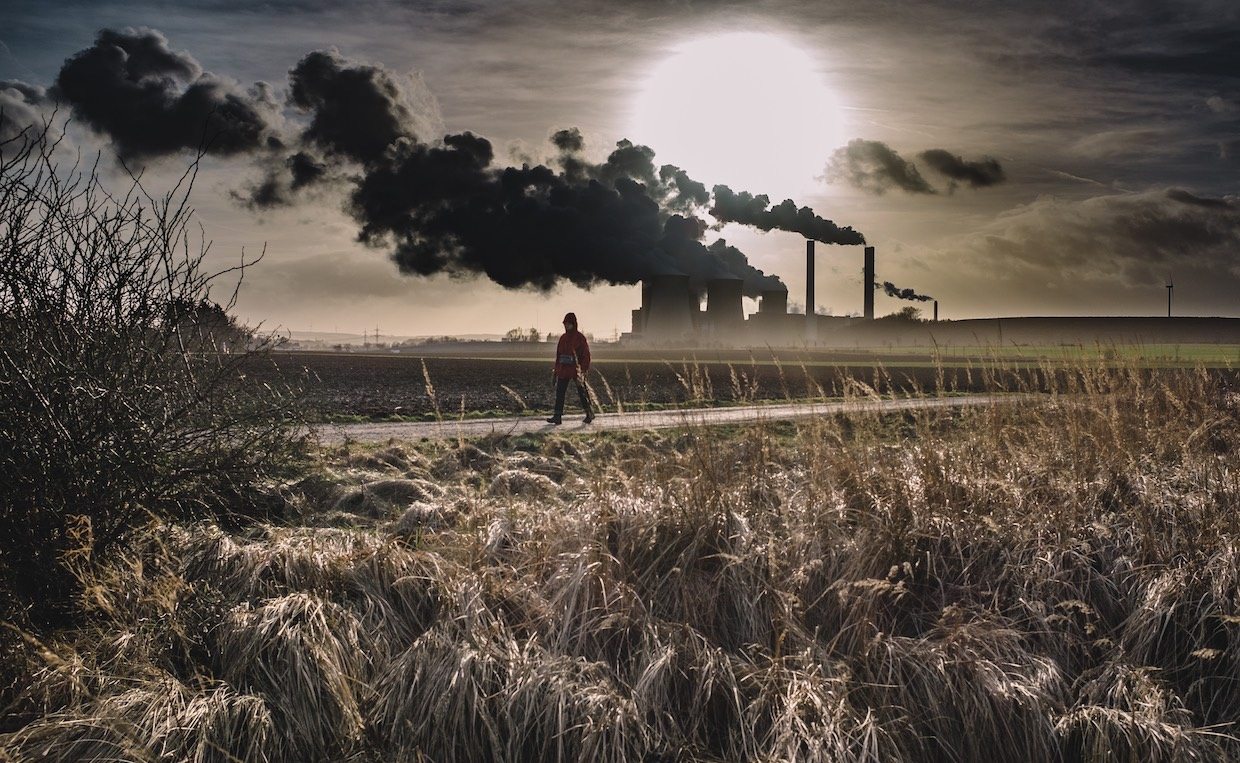 In contrast to numerous other studies that have sought to assess the multitude of impacts and effects climate warming has and will continue to have over the course of the 21st century, the FEU-US study, “The Economic Case for Climate Action in the United States,” zooms in on economic losses resulting from extreme weather events, and on health costs of exposure to air pollution that result from burning fossil fuels.

With a cabinet filled with climate change deniers and striving to recover from three hurricanes — Harvey, Irma, and Maria — the FEU-US report comes at a critical juncture when it comes to US energy, environmental policy, decision-making, economic development and investment.

The authors analyzed reputable, high-quality scientific and economic data sets associated with extreme weather events and the health costs of fossil fuel energy production over three previous decades. Their analysis also estimates the economic value and chart likely paths they could take over the next decade.

They also suggest and highlight opportunities via which taking actions to mitigate and/or adapt to climate change could stimulate economic and job growth.

Given the UN World Meteorological Organization’s globally accepted definition of climate as weather events and patterns over a 30-year period, the authors assess the economic impacts of extreme weather events and health care costs associated with fossil fuel air pollution in the US over three decades: the 1980s, 1990s and the last decade, from 2007-2016.

The Costs of Climate Inaction in the US Human-induced climate change is already taking a heavy toll in the US – economically and in terms of human and ecological health, the report authors estimate – $240 billion a year, or about 40 percent of current US economic growth.

Over the next decade, they project that will rise to 50 percent, or $360 billion a year in economic losses, damages, and health costs.

US wind, solar and renewable power capacity has been growing by leaps and bounds over the past decade. That notwithstanding, the percentage of primary energy produced from natural gas, coal, and oil in the US has held fairly steady at around 80 percent over the last two decades.

Furthermore, no less than 82 percent of US national carbon dioxide (CO2) emissions – the primary contributor to the intensifying Greenhouse Effect – result from production and burning of fossil fuels. In addition, fossil fuels account for 95 percent of the fuel used in the transportation sector – gasoline, diesel and jet fuel (92%) and natural gas (3%).

Largely, if not wholly, emissions-free renewable energy sources – hydropower, wind, solar, bioenergy and geothermal – account for 15 percent of the electricity used across the residential, commercial and industrial sectors.

Taking Action on Climate in the US: The Rewards

Some 1.9 million Americans work in the energy industry to generate power for the residential, commercial and industrial, and transportation sectors. The report authors estimate that 500,000 new jobs could be created if the share of renewable energy produced in the U.S. doubled while the share of electricity produced from fossil fuels were to drop by 23 percent.

In addition, another 250,000 new jobs could be created if carbon capture and storage plants were built. Another 50,000 jobs could be created in research, architecture, and engineering aimed at speeding up identification, development, testing, and deployment of innovative sustainable energy production technologies, they assert.

Finally, the FEU-US report authors estimate that instituting a carbon tax could realize up to $200 billion in potential revenues. By reinvesting these revenues in efforts to further reduce carbon and other greenhouse gas emissions, a virtuous, self-sustaining feedback loop  could emerge, one that continuously adds momentum to the transition from fossil fuel to renewable energy-based economies and societies.

Founded in 2005, FEU-US is a non-profit, non-governmental organization based in Alexandria, Virginia. Their mission is raising awareness to encourage action through researching, analyzing, producing and disseminating information. FEU-US shares a set of goals, values, and objectives with its partner organization, Fundacion Ecologica Universal (FEU), which was founded in Buenos Aires, Argentina in 1990.