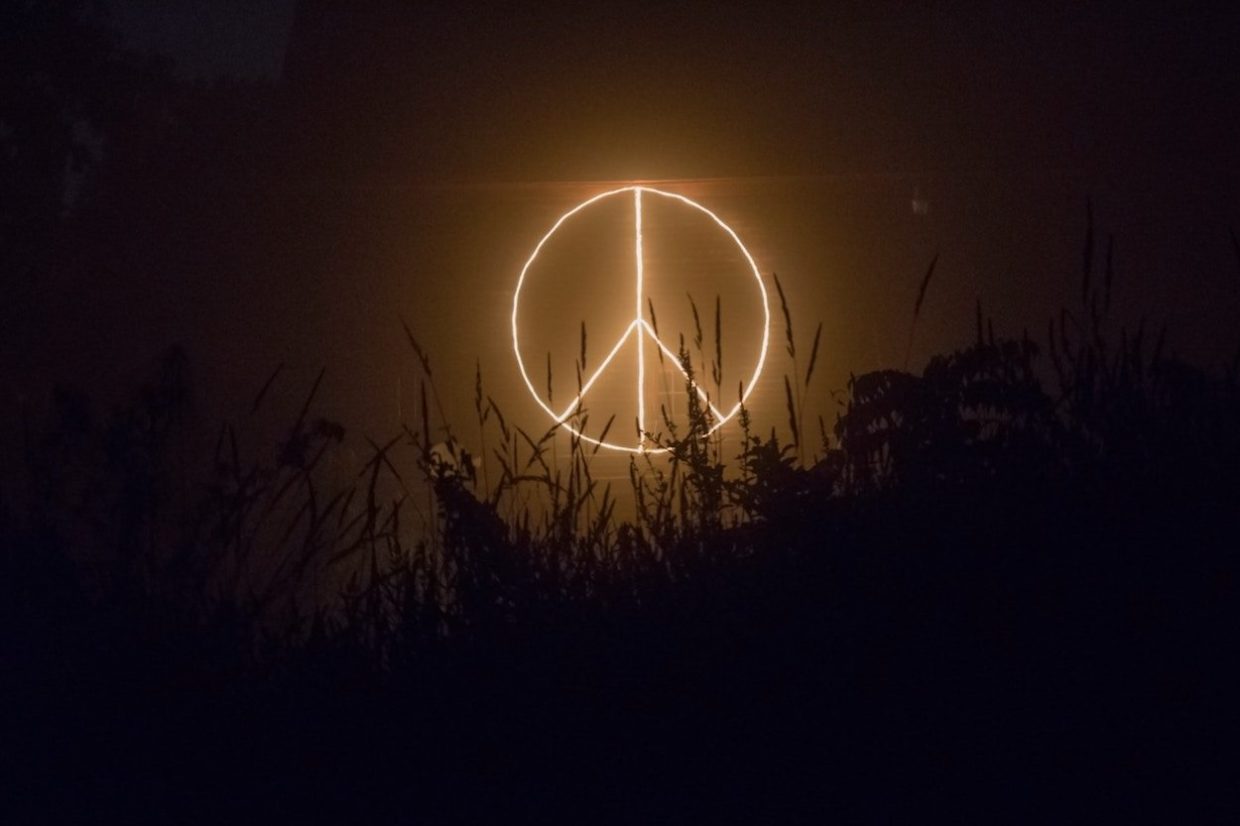 Out of the comments gate, a gentleman suggested I needed a good slapping. I’ve been told worse.

Citing his 20+ years of flying airplanes in Alaska, he claimed the caribou population “exploded” after the Alaska Pipeline was built. And oh, by the way, global warming is a hoax. OK, where’s the common ground here? I love airplanes. Always have. I still display the model airliners I had as a kid. I took flight lessons even though I knew deep down my vision disqualify me. I flew a Cessna around the island of Hawaii.

This dude flew planes in Alaska! Let’s talk about that!

What did you see? Why do you think the Caribou population exploded, and if so, that the pipeline had anything to do with it?

Let’s meet on the common ground of an interest in aviation. Let’s agree to disagree about the hoax thing. But I’ll hear you out.

Or, you’ll hear none of it, the guy gave me no reply, That’s fine too. I’m busy.

Nonetheless, I suggest we are better served when people are able to go to common ground. Certainly, this isn’t always possible, but in this instance, it’s almost too easy. Usually, the divide seems much wider.

The dysfunction of our public discourse increases in proportion to how much we wall off the possibility of talking reasonably with people for whom we do not agree.

That’s easy for me to say. I’m right.

It’s hard to give up the idea of being right in favor of trying to understand why someone else thinks they’re right.