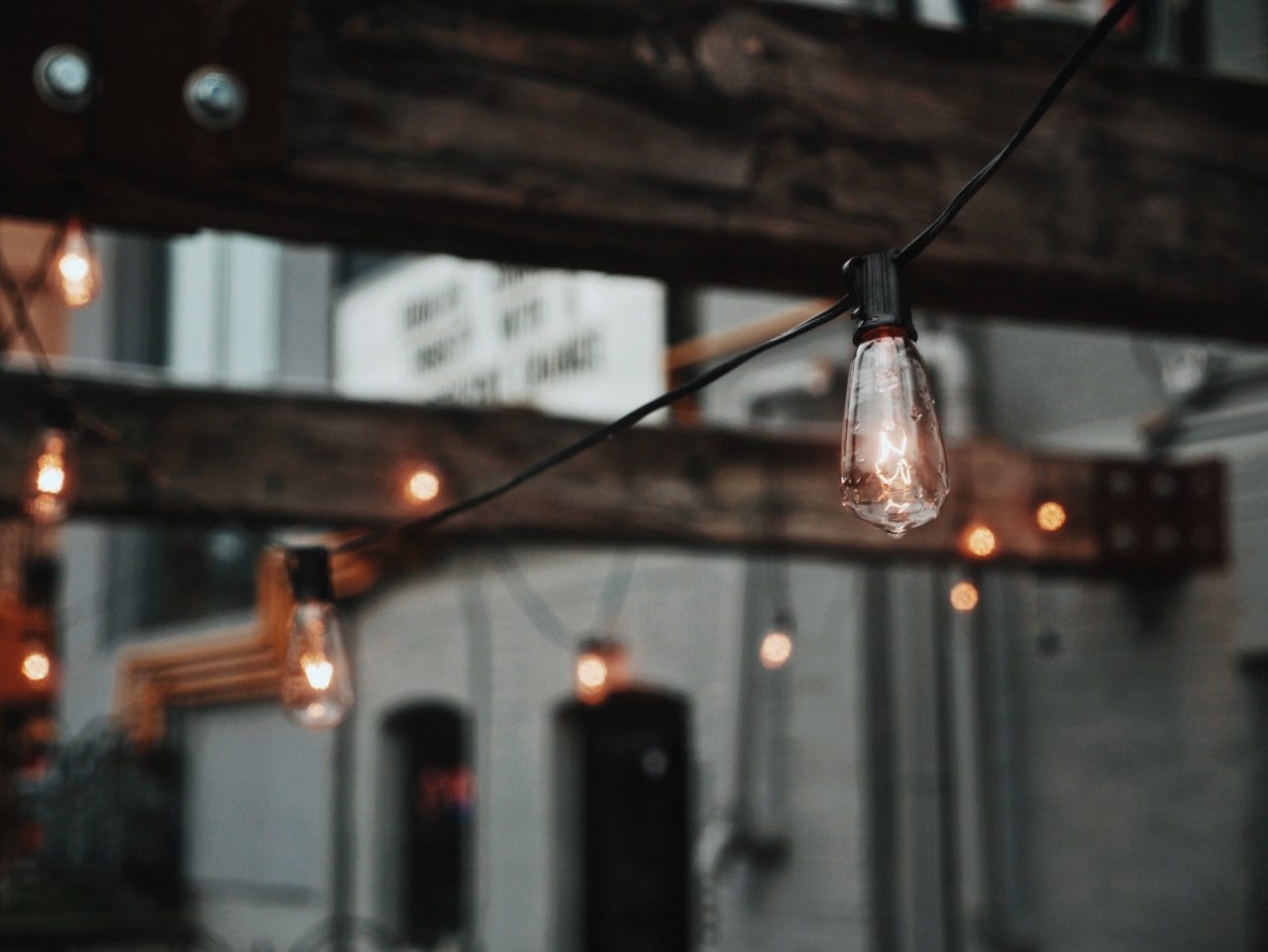 Carville’s “snowclone” phrase has since been bent and contorted into service across a wide swath of issues.

While nuanced in its definition and application, the concept of community capital is fundamentally straighforward: local wealth and resources circulating through the community from which it derives, to the benefit of all within that community.

Typically referring to economic capital, community capital encompasses one of the most common sense examples of the triple bottom line. People, planet (or community), and profit.

Ultimately, any economic activity that does not account for the “Three Ps” is not sustainable, even if wildly successful for a time economically. It won’t last. In the process, people suffer and ecosystems collapse. Needless to say, the business buckles under the weight of its own short-termism.

Like the triple bottom line, community capital is a framework for equitable, sustainable, and conscious capitalism.

Portland-based Hatch Innovation launched the ComCap conference in 2015 as a one-day “Oregon-only” forum on community capital. In 2016 ComCap expanded into a two-day event hosting experts and business leaders from across the nation.

The City of Monterey, California and the Middlebury Institute of International Studies are co-hosts to this year’s ComCap conference.

In addition to the growing participation and interest in the annual event, ComCap now offers a digital learning library and podcast.

How a community thrives

We’ll be at ComCap September 11–13, talking with innovators, businesspeople, scientists, social advocates, and policy experts. All are passionate, dedicated leaders, working on-the-ground to make their communities better. In the process, they are setting a standard for others to follow.

Among these leaders are:

Community capital puts “community” before “capital” for a reason. It focuses on community resilience through cooperative effort and stewardship. It’s economic development with a sense of place.