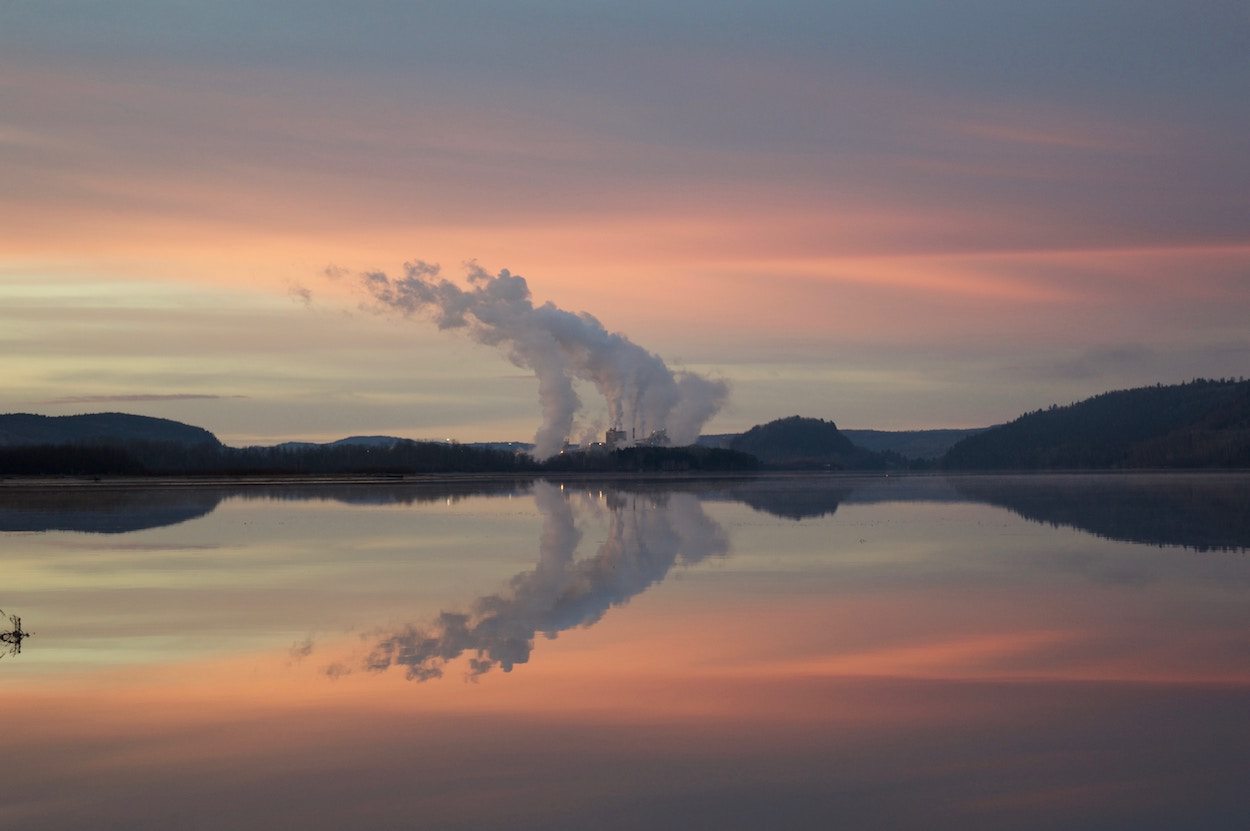 Sometimes it feels like we are running merely to stay in place. Progress seems frustratingly slow.  As momentous an achievement adoption of the Paris Agreement is, such historical moments are the exceptions motivating us for the hard slog of bringing potential to fruition,

We take strength and inspiration from one historical marker to the next, never knowing if we’ll make it until we get there.

Thanks to Rhys Gerholdt, Senior Communication Manager for the Climate Program at World Resources Institute for his assistance keeping us up to date as COP23 unfolded.

Reading through the following quotes from Paula Caballero, Global Director for the Climate Program for WRI,  you may hear some familiar phrases: “loss and damage;” “transparency;” “raising ambition;” “global emissions on the rise.” All these issues (and many, many more) still plague an uncertain process in uncertain times.

As I’ve tried to say before, global warming (of the anthropogenic variety) is only the symptom. The tip of the melting iceberg.  Reconciling human nature to each other and our shared environment remains the fundamental challenge of our times.

The UN climate negotiations (COP23) presided over by a Fiji Presidency concluded in the early hours today in Bonn, Germany with countries making progress on the rules for the Paris Agreement and putting in place a process to assess progress on climate action that should set the stage for countries to commit to enhancing their climate commitments by 2020.

The Bonn climate talks put substance over style. Negotiators made steady progress on important details of the Paris Agreement and laid the groundwork for greater acceleration next year. The stage is set to finalize the rules that underpin the Paris Agreement in 2018 and for countries to commit by COP24 to enhance their national climate plans by 2020.

Bonn saw good progress, but negotiators have a lot of homework to do. Countries will need to intensify talks next year to navigate critical and sensitive topics such as transparency, accounting and raising ambition over time.

An appeal for developed countries to ramp up their climate efforts before 2020 became an unexpectedly prominent topic at the talks. Delegates reached common ground by agreeing to form special stocktaking sessions to review progress towards curbing emissions and delivering on climate finance in the immediate term.

The Fiji Presidency unveiled a roadmap for the 2018 Talanoa Dialogue, a year-long process to assess progress and identify opportunities for countries to make bolder commitments. As the birthplace for nationally determined contributions (NDCs), Poland can demonstrate leadership alongside Fiji by facilitating a smooth path on the next round of national climate commitments.

As climate change intensifies, so too will its devastating impacts on the world’s most vulnerable people. In Bonn, negotiators linked the Adaptation Fund to the Paris Agreement. This financial institution provides critical support to help developing countries manage climate impacts. Both the Adaptation Fund and Least Developed Countries Fund saw new pledges that will enable them to continue their work supporting urgent to support urgent adaptation needs in vulnerable countries. Negotiators also established an expert dialogue to identify ways in which to support countries facing loss and damage.

Outside the negotiating rooms, a broad range of voices continue to show strong support for climate action. We heard from companies like HP, Mars, and Wal-Mart, which are among over 320 major companies that have committed to or have already set science-based emissions targets. The Global Covenant of Mayors brings together 7,500 cities and local government with the potential to reduce the equivalent of 1.7 billion tons of emissions.

Having already abandoned its leadership role on climate, the Trump administration appears to be living in an alternate universe with its focus on fossil fuels. Now that the United States is the only nation that is not on board with the Paris Agreement, the Trump Administration should carefully consider whether being completely isolated on the climate issue really benefits the American people.

While the U.S. official presence was subdued in the negotiations, the country’s subnational climate action was on full display. The America’s  Pledge report shows that a coalition of U.S. states, cities, and businesses “equivalent to more than half of the U.S. economy and population” are committed to carry climate action forward.

We are living in unusual and alarming times. The latest studies show that global emissions are again on the rise and the world is off track of where it needs to be. In the coming months, we need a greater sense of urgency to make the deep shifts needed in our economies to address the climate challenge. 2018 needs to be the year that all countries and leaders across