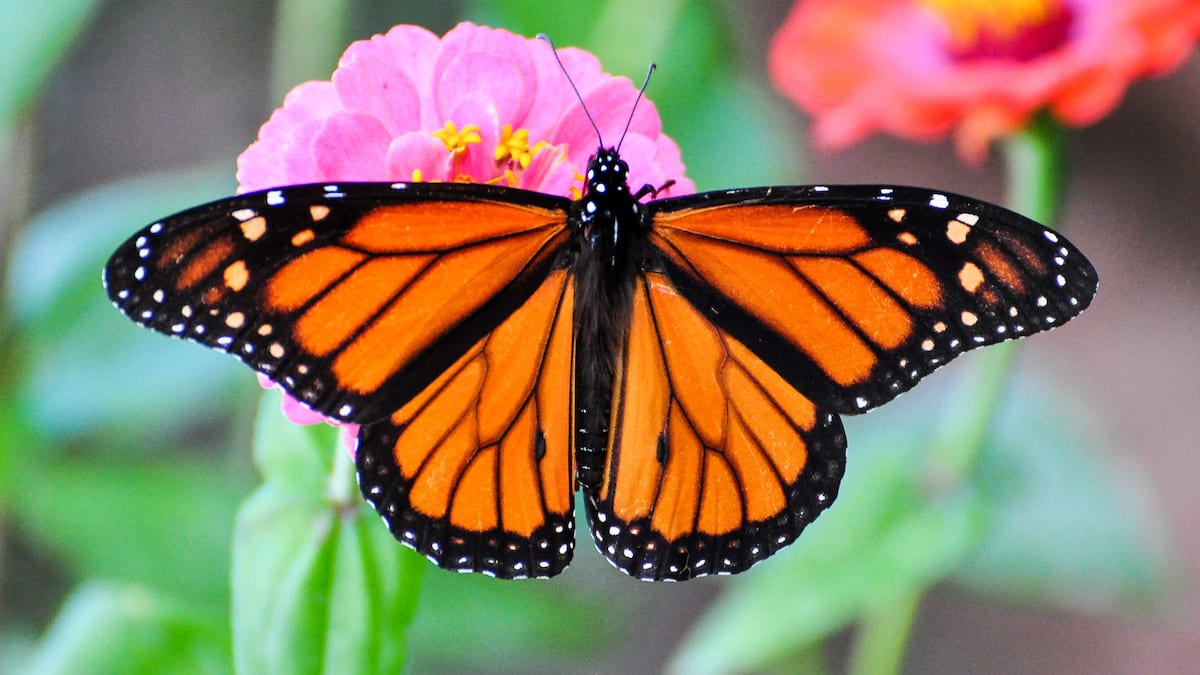 President Trump’s administration demonstrated its complete disregard for the environment and human health in a myriad of ways. One of those ways involved disregarding a court order regarding an herbicide called dicamba.

The U.S. Environmental Protection Agency registered two dicamba products and extended the registration for another dicamba product for applications on dicamba-tolerant cotton and soybeans. The decision allows dicamba to be in use from 2021 to 2025. Both products will expire in December 2025 “unless the EPA takes further action to amend the registration,” according to the federal agency’s announcement.

The EPA’s decision to register dicamba ignores a court order on June 3, 2020 by the Ninth Circuit Court of Appeals to vacate the use of dicamba. The court cited the EPA’s failure to acknowledge the risks the herbicide poses to the environment and conventional crops. On June 8, the EPA told growers they could continue using dicamba until July 31.

First registered in 1967, dicamba is a widely used herbicide in the U.S. It is used on crops, pastures, fallow land, turfgrass, and rangeland to kill weeds. The herbicide is also registered for use in residential areas and other non-agricultural sites. Over 1,000 products sold in the U.S. include dicamba.

“Protecting the pesticide industry has been a top priority of the EPA during the Trump administration,” said Environmental Working Group President Ken Cook. “Millions of acres of crops will continue to be damaged, and the health of farmworkers, children, and all those who live near farms where dicamba is used will be at risk – all in the name of appeasing chemical agriculture.”

The EPA claims it “conducted robust evaluations of the risks to human health and the environment.” Yet its decision to register three forms of dicamba shows it ignored the scientific evidence that the herbicide poses environmental and health threats. One of the environmental problems dicamba causes is pesticide drift. Older versions of dicamba caused pesticide drift so they were typically not used much during warm months when they could kill trees or other crops. In 2016, the EPA approved the registration of new formulations of dicamba that allowed for “over-the-top” applications on dicamba-tolerant cotton and soybean plants.

Scientists warned that the over-the-top applications would cause damage from drift. Complaints about drift damage have increased in several farm states since the introduction of the new applications. In 2017, the EPA tallied 2,708 official dicamba-related crop injury investigations, with 3.6 million acres of soybeans affected.

Dicamba is a threat to monarch butterflies. The Center for Biological Diversity found that the timing and the geographical distribution of dicamba use coincide with areas where monarch eggs and caterpillars are found on milkweed. The herbicide degrades milkweed which adult monarchs rely on for nectar. As monarchs travel south for the winter, nectar is their only food source. One percent of the minimum dicamba application rate is enough to reduce the size of milkweed by 50 percent.

The EPA ignores its own evidence that dicamba presents a risk to human health. A 2016 study by the federal agency found that the biggest health risk from either drinking water or dicamba residue on food is found within children one to two years old.